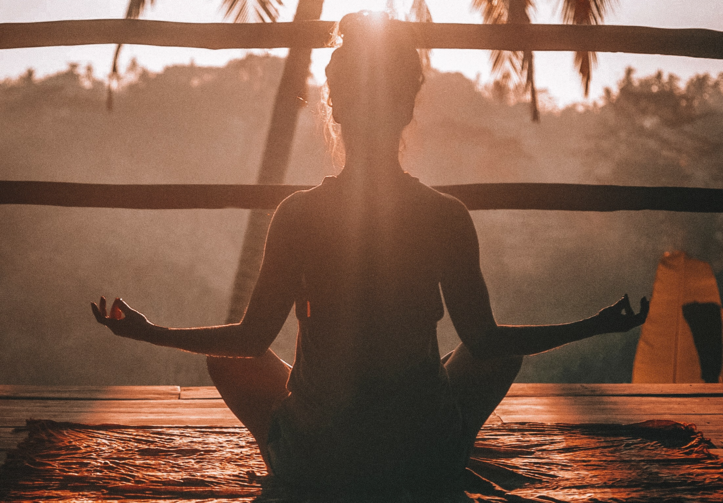 Photo by Jared Rice on Unsplash

You’ve heard of the “nones.” It seems like every week there is a new book, article or survey trying to explain the increasingly large segment of millennials and Gen-Zers who check “none” when asked about their religious affiliation. Tara Isabella Burton, a theologian, author and journalist, is less interested in what these young people are leaving behind (institutional religion) than in how they are finding or making their own meaning. From Harry Potter fan forums to SoulCycle, Crossfit and witchcraft, Americans are forming niche communities that play the role traditionally filled by churches.

We ask Tara about the origins of the trend, the dangers of picking and choosing our own beliefs and rituals and whether institutional religion has a chance of reaching what she calls religion “Remixers.”

In Signs of the Times, Pope Francis celebrates a Mass with 100 worshippers for the centenary of St. John Paul II’s birth—the first large gathering at St. Peter’s Basilica since the coronavirus shut down churches in Italy. Next, we bring on America’s national correspondent, Michael O’Loughlin, to talk about the reopening of churches in the United States. Finally, we ask: Should Michael Jordan be a (secular) saint? Zac makes the case for hagiography in the church and the world of sports.

Provide feedback on this article
Join the conversation: Login or create an account
Before you can comment, you need to update your profile to include your first and last name, as required in our comments policy. Then reload this page and you'll be set up for commenting. Update your profile
Advertisement
More: Spirituality / Health & Wellness