Why Malcolm Gladwell wants to think like a Jesuit 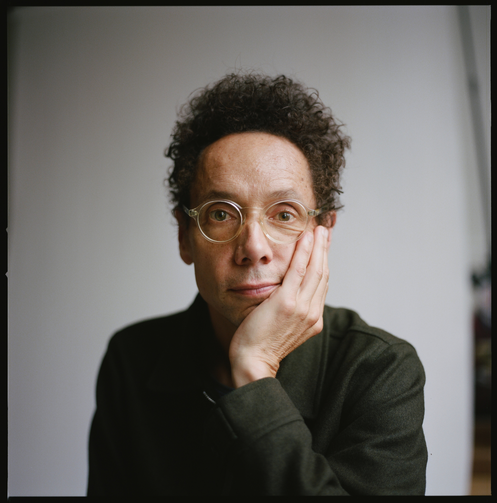 This summer, the hosts of this podcast learned they have something in common with Malcolm Gladwell: We all think being called “jesuitical” should be considered a compliment. Malcolm, a staff writer at the New Yorker and the author of several best-selling books, recently became obsessed with “thinking like a Jesuit” as a way to tackle new and complicated problems. In a three-part series on his podcast, “Revisionist History,” he takes a deep dive into St. Ignatius’ philosophical tradition and the unexpected ways it can be applied today.

We ask him how he first encountered the Jesuits, if there are any dangers to this way of thinking and why he calls himself a “wannabe Catholic.”

In Signs of the Times, Pope Francis creates new cardinals (no Americans, but three Jesuits!) and calls for swift action on climate change. Nuns in New Orleans donate land to help protect the city from flooding and a Catholic school in Tennessee donates all their Harry Potter books to the garbage bin. Finally, we discuss two tough stories: a sex abuse settlement that raises questions about the role of race and poverty in the church’s treatment of survivors and the controversy surrounding a man who sought out a priest’s blessing before choosing to die by assisted suicide.

We are so happy to be back in your podcast feeds after our summer break. You can tell us what you think about the new episode on our Facebook page, follow us on Twitter and help other listeners find Jesuitical by leaving us a review on Apple Podcasts.

And last but not least, some exciting news for our Patreon supporters: We are starting a new newsletter exclusively for patrons! Please consider becoming a member to learn important things like: What book is Zac reading these days? What music can Olga not stop listening to? What animal video is Ashley watching on repeat? And much more. You can check out the benefits of becoming a patron here. And a big thank you to everyone who supports Jesuitical. We couldn’t do it without you!