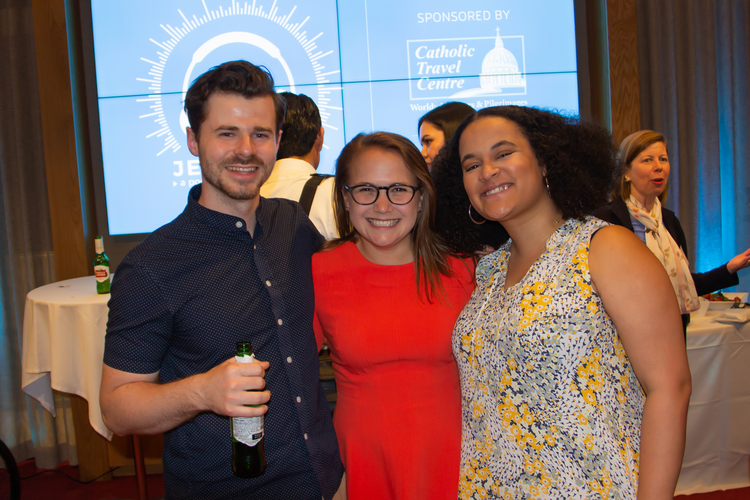 Zac, Olga and I have had the chance to interview some pretty incredible people over the course of 99 episodes—from Father James Martin and Sister Helen Prejean to Sarah Silverman, Audrey Assad and so many more. But this week, we’re turning the tables: To celebrate our 100th episode, former guest and CNN analyst Kirsten Powers interviews your hosts to give you a behind-the-scenes look at how we got here.

At a live recording at the America Media headquarters in New York City, Kirsten asks us: Whose idea was Jesuitical? What do the hosts fight about? Do we feel “censored” because we work for the Catholic Church? And what’s next for Jesuitical?

A huge thank you to everyone who came out for the live show and to the Catholic Travel Centre for sponsoring the event. And thank you to everyone who listens to and supports Jesuitical. We are so grateful that we get to make this podcast, and we literally could not do it without the wonderful community that has grown up around the show over the past two years (nor would we want to). Here’s to 100 more!

No Signs of the Times this week, but we’ll be back next week to sift through the Catholic news of the week so you don’t have to. 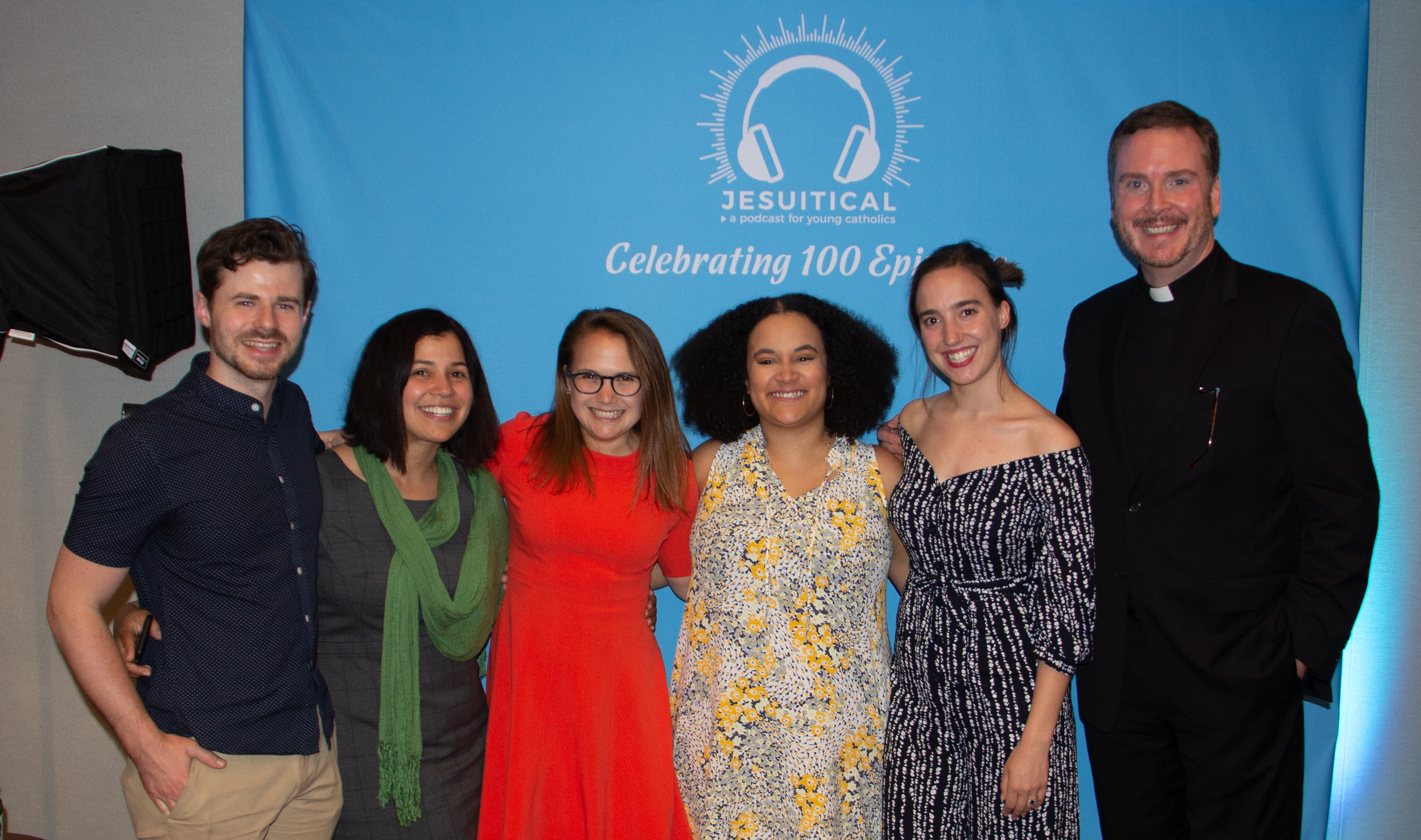