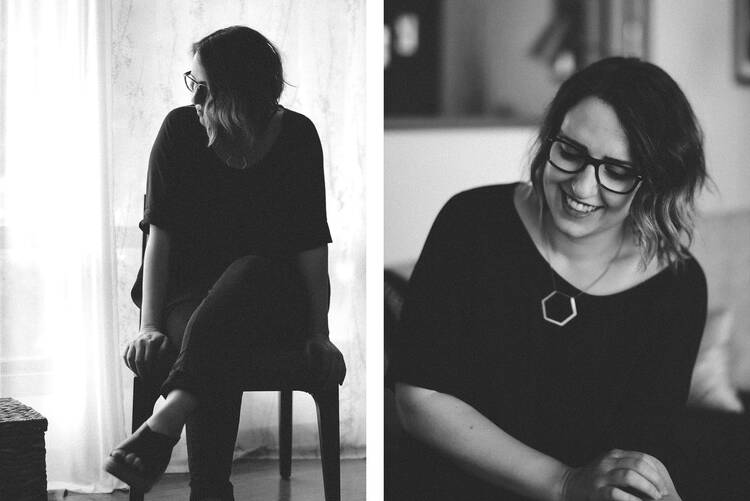 Last week, we talked about how to pray—this week, we bring you the music for those prayers as we talk with Catholic rockstar Audrey Assad. She is the daughter of a Syrian refugee, an author, speaker and producer who uses her music and her various social media platforms to talk about her Syrian identity and movements like Black Lives Matter.

We talk to Audrey about her latest album, “Inheritance,” her conversion to Catholicism and more. We’ve also got an exclusive preview (!) of her next album, “Evergreen,” which debuts next year. (Look out for it at the end of the interview.)

Next in Signs of the Times, we pray for Mexico and the lives lost in the latest earthquake to hit the country. In honor of National Hispanic Heritage Month, we talk about “Siervas,” a rock band from Peru made up of 11 nuns. And an 11-year-old altar server gets a chance to mow President Trump’s lawn. Did you know, along with Lino Rulli, there’s another Catholic Guy, in Australia?

Last week, we asked for reviews—and we received! We want to thank all of our listeners who commented on iTunes. We absolutely love hearing from you guys! And please keep the feedback coming. What are some of your favorite worships songs? Do you love Audrey Assad as much as we do? You can email us at jesuitical@americamedia.org, follow us on Twitter at @jesuiticalshow or leave us a comment here.

How a band of nuns became international rock stars

How to respond to Catholic internet trolls