No, the Catholic intellectual tradition is not a thing of the past. 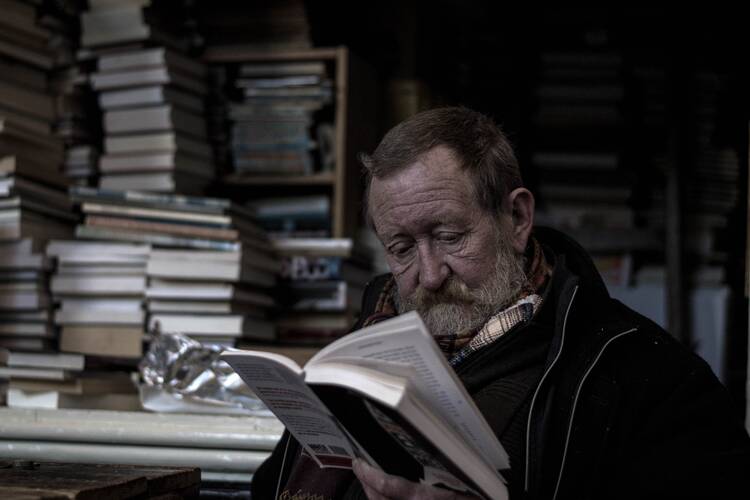 It is common to hear rumors that the Catholic academy has gone missing. This is better understood as a generational anthem of nostalgic discontent, projecting willful and often cynical ignorance. This past summer, amid the Covid-19 pandemic, I spent most of my time between two academic book projects for Routledge and Bloomsbury. In August, I read three recent books, published by M.I.T., Oxford and Princeton (all academic presses), during a short vacation.

These five books of my summer, while diverse, are united by a common biographical Catholicism, a trait all but one of the authors carries confessionally. These books are written for general and academic secular audiences and carry the peer-reviewed expertise of various fields of study, above all from philosophy. Nonetheless, each book carries real and even intimate signs of the church alive and at work. Together, they form a resounding counterfactual rebuke of the cottage industry reporting the doom of Catholic academia.

In The Syllabus as Curriculum, my latest book, I note that modern educational theories focus on the subject, the student and teacher, and often miss the object: the fruits of the teacher’s labor. In the syllabus, I claim, we encounter a powerful object that can take on different forms: a pedagogical or pastoral letter, a memorandum, an essay or an outline. One of the outcomes of this claim is a critique of the social sciences that have overrun educational research and a proposal for a revolution of the humanities.

The Catholic academy has a present and future, continuous to its rich past. After all, tradition is not the same thing as the past.

I also edited and translated the forthcoming Paulo Freire: A Biography, Walter Kohan’s philosophical study of Freire, originally published in Portuguese and soon translated into Spanish. Freire was a Brazilian philosopher and theologian with a foundational and lasting influence on traditions like liberation theology.We also find in Freire a deeply Catholic thinker, steeped in Roman Catholic theology and personalism.

Jason Blakely’s We Built Reality tells a story hiding in plain sight. This book is about the negative influence of the social sciences, which Blakely carefully contrasts from the natural sciences. Blakely shows how social science has become a common sense that is neither common nor sensible. In his convincing analysis, it is an ideology unchecked by reason, not entirely unlike the worst forms of religious fundamentalism. He ends with a provocative final question: “Where are the new humanists?”

Where have all the Catholic intellectuals gone?
James T. Keane

In Lost in Thought, Zena Hitz begins in a testimonial register that seems headed into a personal account of the transformative power of ideas in the life that yearns for something more, something different, something greater. Soon, however, Hinz drops the direct testimonial voice and turns more directly to texts that she reads with an accessible rigor and passion. We witness fresh readings of classics like Aristophanes’s “The Clouds” and Augustine’s Confessions, culminating in a forceful critique of the university that is neither cynical nor romantic and calls for the primacy of the intellectual life over and above the intellectual or academic institution.

The Catholic academy has a present and future, continuous to its rich past. After all, tradition is not the same thing as the past. It is especially notable that Catholic academic expression ranges well beyond its rightful place in sacred writings; these books are to be found in the world of secular thought as sacred and secular Catholic letters have always been and always will be. 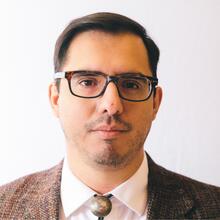 @SamRochadotcom
Provide feedback on this article
Join the conversation: Login or create an account
Before you can comment, you need to update your profile to include your first and last name, as required in our comments policy. Then reload this page and you'll be set up for commenting. Update your profile