Review: How can we build a just society?

Review: How can we build a just society? 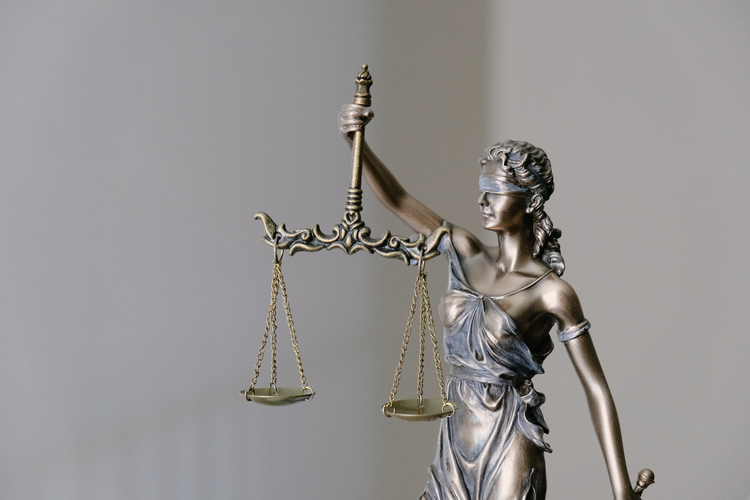 An important divide in Western politics concerns those who think institutions are fundamentally oppressive and those who think they are key to human flourishing. In his latest book, A Time to Build, Yuval Levin thinks both get something right: Institutions can be sources of injustice, but they are also essential to a just society.

So how can we build the kinds of institutions that promote justice? There are at least two mutually implicated answers to this question. First, institutional actors have to act justly within institutions. Second, we have to restore trust in institutions as credible forms of social life.

A Time to Build by Yuval Levin

Levin sees the former effort as primary. For Levin, in U.S. society we no longer see ourselves as part of, and formed by, institutions. Thus we no longer worry about how we are called to act within institutions. As Levin said on Jonah Goldberg’s podcast: “The great unasked question of American life in this period: ‘Given my role here, how should I behave?’ ”

Instead, Americans, and particularly political, social and economic elites, use institutions as platforms for their own purposes: to build their brands, bolster their audience and cash in on celebrity. Congress, for example, is full of members who stage high drama for their own publicity but show little interest in the hard, quiet work of the legislative process. They are show horses looking for their next big break.

But institutions at their best are not platforms but molds: They help shape who we are and ought to be, bind us to our community, and teach us to be better human beings and citizens. Even bad institutions shape us in profound ways. Levin titles his book A Time to Build precisely because U.S. politics seems awash in sentiments of the political left and right intent on tearing down the status quo. That “drain the swamp” mentality has arisen because our institutions have affected us negatively in such powerful ways. Institutions are seen as self-serving and corrupt across the political spectrum. This new conventional wisdom incentivizes elites to seek power over the very institutions they claim to be the source of social ills.

Institutions at their best are not platforms but molds: They help shape who we are and ought to be, bind us to our community, and teach us to be better human beings and citizens.

Levin’s argument is deeply conservative: Humans are fallen but capable of cultivating virtue. They do not exist as radically isolated individuals or as mere parts of a collective whole but are embedded in institutions, in Burke’s “little platoons” or Tocqueville’s “intermediate associations.”

We think we want to destroy institutions, but Levin thinks we actually want better ones. If nothing else, Levin’s argument points to a favorite theme of his, one well-known to Catholics: subsidiarity. We should look for solutions for the ills of our times not at the very top levels of politics, nor at the very bottom level of individuals, but in the space between, rich in formative social life.

Levin’s thesis could be analyzed with many case studies, but one of the more intriguing is his discussion of the role of institutions within the church’s clerical sex abuse and cover-up scandal. Here we return to the faultline question: Are institutions fundamentally a force for good or evil? Levin says it is both: Catholicism “has been undermined by its traditional strength, rather than an aggravation of its traditional weaknesses.” In other words, Catholics need to resist the widespread impulse to tear down. What we should be doing is rebuilding.

Pope Francis gave echo to this in his recent interview with Austen Ivereigh: “Less attached to institutions? I’d say less attached to certain ways of thinking. Because the church is institution. The temptation is to dream of a deinstitutionalized church, a gnostic church without institutions, or one that is subject to fixed institutions, which would be a Pelagian church.”

The U.S. Catholic Church has a special proclivity toward such gnosticism. American civil religion has deep roots in the dissenting Protestantism that rejects any mediating tendencies between oneself and God. Although U.S. Catholicism has always been susceptible to such antinomianism, at our best we continue to find meaning and life in the parish, in the episcopacy, in the papacy, and we continue to live out the challenge of Vatican II to realize the charism of the laity.

Levin would call Catholics to stop seeing themselves as “outsiders” acting on or against the church, but instead see themselves as members of the church called to serve and reform it from within. Here Pope Francis again offers wisdom. Simply put, Pope Francis is not an “outsider.” The evidence is pretty basic: He is the pope! He has been a priest for 50 years and a bishop since 1992, and was a cardinal for 12 years. He is a member of a large religious order. He has worked his whole life not to bring down the church from without but to serve it and direct it toward its good from within. The real “outsiders” are those who parasitically use the church for their own private gain.

This article also appeared in print, under the headline “Restoring trust,” in the June 8, 2020, issue.