Review: When #MeToo meets the church 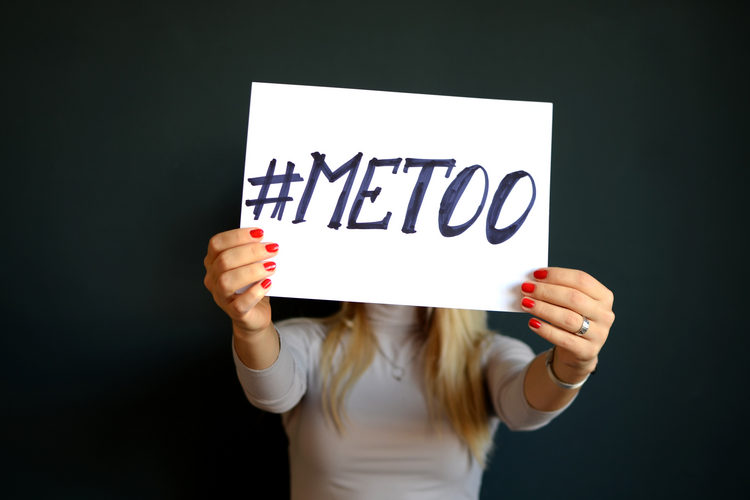 I remember when my Old Testament professor—also a pastor and activist—invited one of his undocumented parishioners to class. She was a middle-aged Latina who told us through tears about the gang life she escaped, the multiple rapes she had endured and her fear of being detained and deported back to her enemies. We students sat, squirming in our seats, having just analyzed the story of Tamar (2 Sam 13) not a half-hour earlier. The juxtaposition of the biblical “text of terror” and this undocumented woman’s story was stark, and no doubt memorable, as I reflect on it 7 years later.

The #MeToo Reckoning by Ruth Everhart

In her new book, The #MeToo Reckoning: Facing the Church’s Complicity in Sexual Abuse and Misconduct, the Presbyterian pastor and award-winning memoirist Ruth Everhart offers the same striking juxtaposition of biblical stories, parables and teachings with present-day experiences of sexual abuse in the church. Everhart shows that #MeToo is consistent with the Christian call to care for the vulnerable and to resist injustice. “I believe that Jesus is part of the #MeToo movement, whether or not the church is at his side,” she writes.

Everhart interweaves the narrative with the most recent research on sexual violence, including the roles of churches in their complicity and collusion with perpetrators, but she does so without burdening her readers with statistics and footnotes. The few endnotes she includes point toward practical and scholarly resources like those from FaithTrust Institute.

Ultimately, the hope Everhart has for her readers, and for the church at large, is for public lament.

Everhart narrates the ways in which individual churches and denominations, often unwittingly, side with perpetrators. She tells of the irksome process of her bringing a disciplinary case to the presbytery against the pastor who assaulted her. The slow progress toward justice was illuminated by the parable of the persistent widow (Luke 18:1-8). The actions of the widow encouraged Everhart to keep seeking justice, even when the odds were against her, even as she was accused of using up “the denomination’s valuable resources.”

Ultimately, the hope Everhart has for her readers, and for the church at large, is for public lament. Everhart hopes that the church can become a safe harbor for victims as it grieves its own complicity in sexual abuse.

This book is a valuable resource for congregants and lay leaders who may be suspicious of the #MeToo movement and whether it is compatible with the Christian message—one hopes they will be convinced otherwise.

This article also appeared in print, under the headline “A safe harbor for victims,” in the February 3, 2020, issue.

More: Sexual Abuse / US Church / Women in the Church 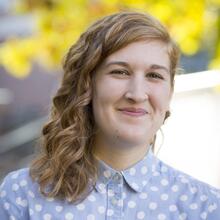