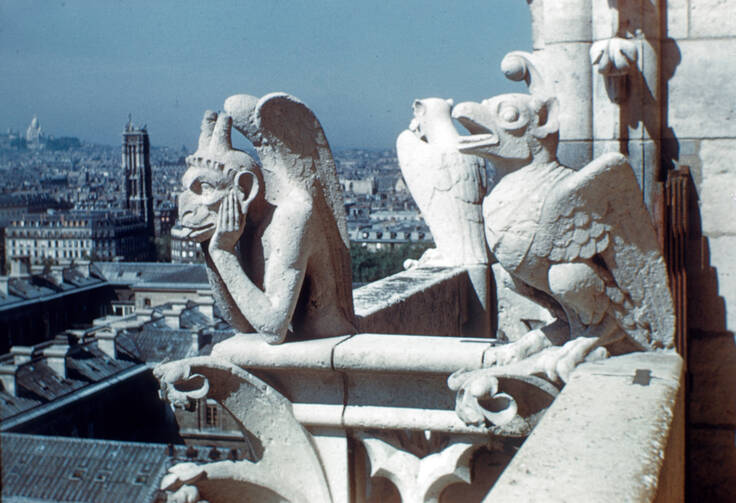 Farrell O’Gorman’s new book sets for itself an ambitious goal: It defines and illustrates a new paradigm for reading many major fictional narratives both within and outside the canon of American literature.

O’Gorman is not the first to expose the fallacies of the “Protestant ethic” as seen in the ruthless ambition of figures like Ahab in Melville’s Moby Dick or Thomas Sutpen in Faulkner’s Absalom, Absalom! Human lives and even the life of nature itself are cruelly sacrificed by these protagonists bent upon acquiring wealth and renown as they are fueled by their individualistic and monomaniacal ambition. (Think of Fitzgerald’s Jay Gatsby.) Examining a large number of novels and stories dating from the beginnings of American literature, O’Gorman takes a closer look at the victims of such ambition and how they represent an outsider’s ethos, one that challenges the assumptions frequently embedded in the American Dream itself.

His focus is on J. Hector St. John de Crèvecoeur, Herman Melville, Kate Chopin, William Faulkner, Walker Percy, Flannery O’Connor and contemporary writers like Toni Morrison, Cormac McCarthy and Don DeLillo. By drawing on their many fictional characters, O’Gorman shows how often gender, race and the physical body itself figure into the ways by which these victims show a nourishing communal experience.

O'Gorman's subjects represent a vibrant, if imperfect, and sometimes subtle affirmation of eucharistic Catholicism against their more secular, Enlightenment-driven and post-Christian persecutors.

O’Gorman’s victims typically represent a lower social class originating from outside the United States, frequently from Latin America. A surprisingly large number of them are, in one way or another, of Catholic origin. In the United States, their religion immediately labels them as alien, corrupted and unreformed. Yet invariably they represent a vibrant, if imperfect, and sometimes subtle affirmation of eucharistic Catholicism against their more secular, Enlightenment-driven and post-Christian persecutors. O’Gorman cites a letter from Thomas Jefferson in which he casts himself as “arousing men to burst the chains under which monkish ignorance and superstition” threaten the self-government of an “unbounded exercise of reason.”

His scrupulous scholarship has enabled O’Gorman to identify frequently overlooked Catholic experiences in the biographies of each of his authors. He also traces the early British origins of the enduring “Gothic” quality out of which many of these narratives organically emerged. O’Gorman’s book is a bold, indispensable and revisionary text for the benefit of readers and critics of major and dominant motifs in the unfolding history of American fiction.

This article also appeared in print, under the headline “The outsiders,” in the September 17, 2018, issue. 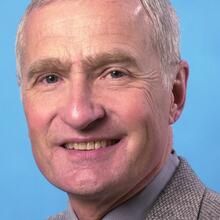 George Lensing is the Mann Family Distinguished Professor of English and Comparative Literature Emeritus at the University of North Carolina at Chapel Hill.