Review: Is “New Power” changing the way we live and work? 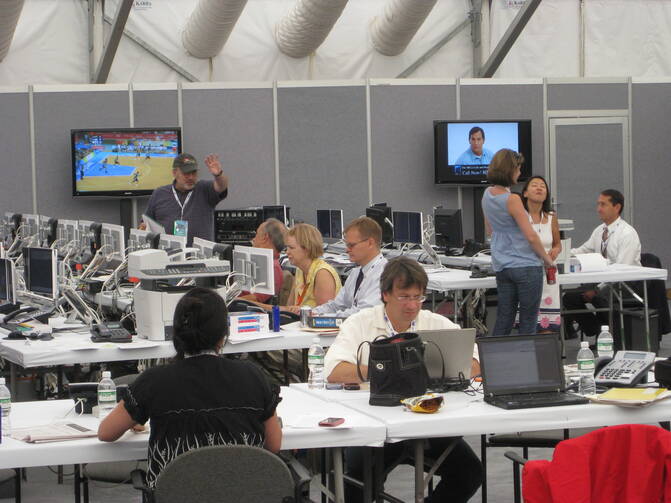 Among the many revolutions taking place all around us in our hyperconnected world, argue authors Jeremy Heimans and Henry Timms in New Power, is one involving a perennial issue in every society and culture: the nature and use of power.

“Old power,” argue the authors, is like a currency: held and directed by a leadership class that controls it jealously. “New power,” however, is more like a current of water or electricity: open, participatory and most potent when it surges. A smart leader doesn’t seek to hoard new power like currency but to channel it like a current. This new power is made possible by connectivity—facilitated by peer-to-peer communication and leadership approaches, crowdsourcing and online engagement with audiences. The authors use examples ranging from the edifying, like fundraising for a cure for A.L.S. through the “ice bucket challenge,” to the horrifying, as in the rise of white nationalist movements, to show where and how new power erupts and interrupts.

A smart leader doesn’t seek to hoard new power like currency but to channel it like a current.

Part of our reconfiguration of America as a media apostolate over the past five years has involved grappling with many of the concepts that Heimans and Timms identify, including online engagement with audiences and more horizontal approaches to decision-making. I read with interest their analysis of the modern workplace, including their assertion that the best contemporary organizations are often those where everyone sees him or herself as a “founder,” with all the responsibilities and joys that entails.

The authors’ embrace of new power’s potential has its limits, of course. (Tell the parents of a newborn that their relationship with their child should be crowdsourced.) As long as hierarchical structures exist culturally, politically and economically, “old power” will still have a significant role to play. Nevertheless, no observer of our contemporary society can miss the obvious signs that the authors of New Power are onto something significant.

This article also appeared in print, under the headline “Meet the New Boss,” in the June 11, 2018, issue.