What makes a good “Christian” movie? 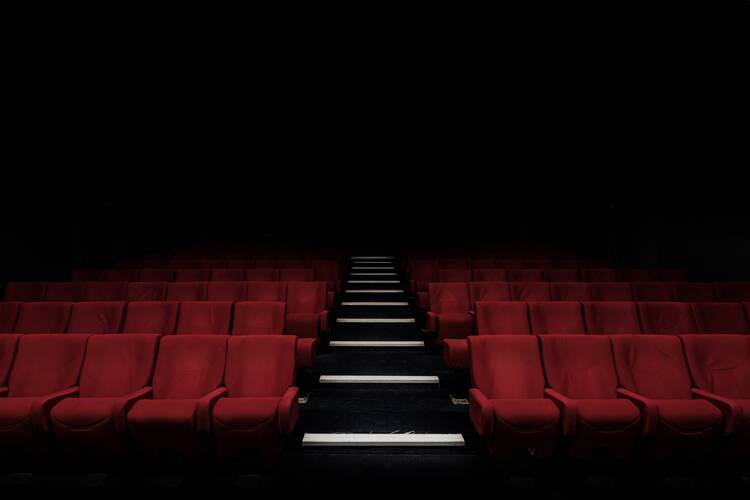 Photo by Felix Mooneeram on Unsplash

What makes a Christian movie? Can you define it based on its themes and subjects? Or is it all in whom it’s marketed at?

Alissa Wilkinson is a film critic at Vox, where she covers film and culture. Before writing at Vox, Alissa was critic-at-large at Christianity Today. We discuss the role of religion in film, whether “Christian” or not, what her favorite films are and more on this week’s show.

During Signs of the Times, our weekly Catholic news update, we discuss whether the Catholic-imagination themed Met Gala was offensive or awesome, what some churches are doing to aid immigrants in the midst of destructive decrees from the Trump administration and whether non-Catholic spouses might be able to receive communion at Mass.

Last week, we launched a Facebook group—you should join! It’s a great way to meet other young-ish, hip-ish and lay-ish Jesuitical listeners. You can also follow us on Twitter and support the show on Patreon.