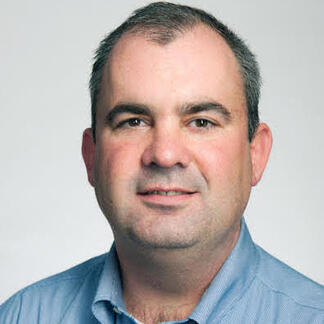 James T. Keane
James T. Keane is a senior editor at America.
@jamestkeane
Articles by James T. Keane
Books
Singin With the Word
James T. KeaneMay 03, 2004
When The Wall Street Journal announced last year that Bob Dylan had lifted lyrics in his most recent album from an obscure Japanese author it came as no surprise to generations of Dylan fans who had long recognized him as music rsquo s most prolific borrower When ldquo Blowin rsquo in the Wind r

Of Many Things
Of Many Things
James T. KeaneMarch 29, 2004
As letters to America go, this one was nothing special. A Catholic physician had written to argue for a married Catholic clergy, listing a number of familiar arguments, including the superior ability of married Protestant ministers to relate to their congregations, the equivocal witness of early chu