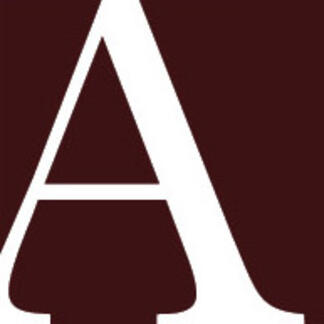 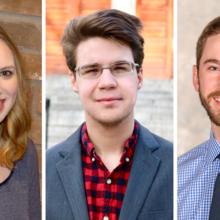 Watch the new episode of Faith in Focus live with Fr. James Martin! Journalist Krista Tippett is the host of the weekly radio program “On Being.” Krista brings thoughtful conversations to about life’s big questions to more than 400 radio stations. This month, Krista joins Fr. James Martin, S.J., in the next installment of Faith in Focus to discuss God, prayer, religion and how how her experience as a mom influences her spiritual life.

FaithVideo
Women served as deacons for a millennium
America StaffJanuary 16, 2019

In 2016, Pope Francis gathered a commission to study the history of women deacons in the church. For the first time, Phyllis Zagano and Bernard Pottier, S.J., two members of the commission, speak about their life-long research on this topic. This Conversation with America is hosted by Michael O'Loughlin, national correspondent for America.

The Catholic Journal Commonweal published an extensively reported piece dissecting a grand jury report released last summer, which alleges widespread sexual abuse by priests in Pennsylvania and a coverup of that abuse by bishops.

Now Peter Steinfels, a former religion reporter and columnist for the New York Times and a former editor in chief of Commonweal, has analyzed the more than 1,000 pages of the report and he believes the public has been misled. He discusses his findings in the Developing Story program above with America's national correspondent Michael O'Loughlin.

FaithVideo
Stephen Colbert | Faith in Focus
America StaffJanuary 07, 2019
Stephen Colbert, the host of “The Late Show with Stephen Colbert” joined his old friend Father James Martin, S.J., for an open and candid conversation about faith, God, politics and how his Late Show family is helping him survive in the age of Trump.

Politics & SocietyVideo
What do we get wrong about migration?
America StaffJanuary 07, 2019
Fr. James Martin, S.J. dispels the top three myths regarding migrants, refugees and the exodus currently affecting the southern border of the United States.

Politics & SocietyVideo
What kind of border security does the U.S. need? | America Reports
America StaffJanuary 07, 2019
What is life really like on the border? 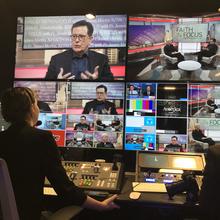 CommunityFaith
Support America This Holiday Season
America StaffDecember 21, 2018
As we are grateful for everything that your generosity enabled us to do in 2018, we also look forward to a future that delivers even greater impact. Remember America Media in your year-end giving. 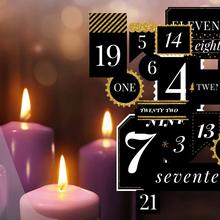 CommunityAdvent Reflections
Advent Calendar | 2018
America StaffNovember 29, 2018
Check back every day of Advent for a new link to an America article or video and audio reflection on the liturgical readings.