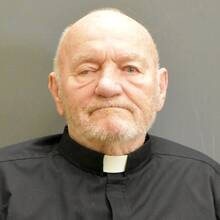 Arts & CultureVantage Point
From 1981: Father Carl Kabat of the Plowshares Eight on the risk of speaking truth
Jerry Ruff Jr.August 23, 2022
Five months after the "Plowshares Eight" performed a peace witness at the G.E. plant in King of Prussia, Pa., its members—including the Rev. Carl Kabat—were found guilty of burglary, criminal mischief and criminal conspiracy. Father Kabat is profiled here. 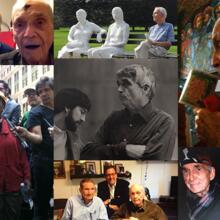 FaithFaith in Focus
In the eyes of my friend Daniel Berrigan, all humanity was a sacrament
Joseph M. CosgroveMay 09, 2021
Sacraments were important to Dan, but for him seven were simply not enough. 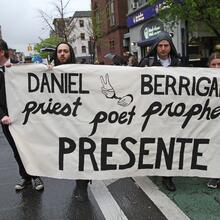 FaithFaith in Focus
I never met Daniel Berrigan. But he showed me as a young Catholic a different way to live out my faith.
Colleen DulleMay 06, 2021
Learning of the witness of Daniel Berrigan, S.J., sparked me to make many of the choices that led me to be a journalist and an activist. 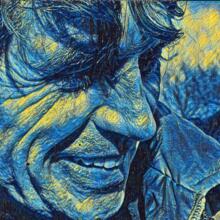 FaithFaith in Focus
Paul Elie: Daniel Berrigan was a fierce critic of the United States. He was also a great American.
Paul ElieMay 05, 2021
Can we imagine Daniel Berrigan’s portrait, all gussied up, unfurled above the high altar of St. Peter’s? I know I can; but on his centenary it is more than enough to envision this great American’s visage on view in a gallery in the nation’s capital. 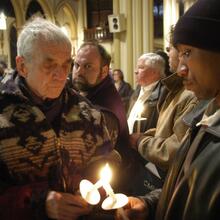 FaithFaith in Focus
‘He loved my Cajun jokes!’ Sister Helen Prejean on Daniel Berrigan
Helen Prejean, C.S.J.May 04, 2021
Sometimes people can work for justice and they become so doggone serious that it is kind of heavy to be with them. It was never heavy to be with Dan. 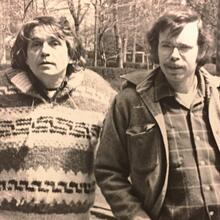