Pope Francis is wise to not call out Putin directly. Here’s why. 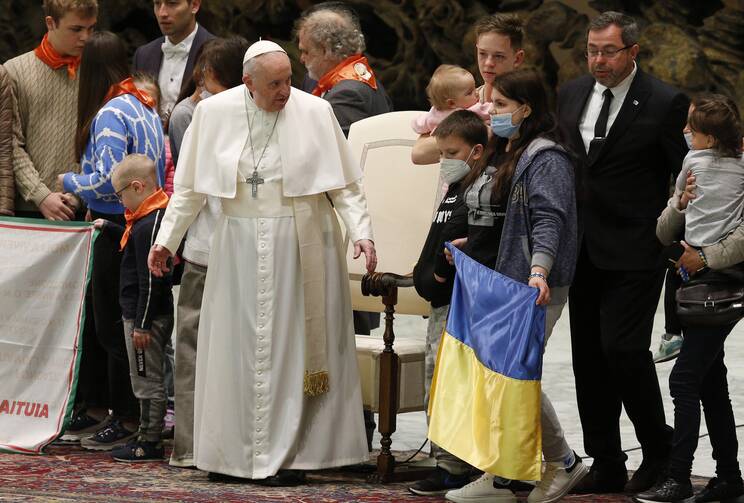 Pope Francis meets refugees from Ukraine during his general audience in the Paul VI Hall at the Vatican on March 30, 2022.  (CNS photo/Paul Haring)

For other perspectives, read “We have a moral duty to protect Ukrainian civilians—but that doesn’t mean going to war with Russia,” “Just war theory and Ukraine: Why military action against Russia is justifiable,” or see all of America’s coverage of the Ukraine crisis.

Pope Francis has condemned the war in Ukraine in strong words, dismissing Russian President Vladimir Putin’s use of the euphemism “military operation” and referring to a “sacrilegious” war that is causing “death, destruction, and misery.” But as the head of the Catholic Church and of the Holy See’s diplomatic efforts he has not confronted Mr. Putin directly. In contrast to President Joseph R. Biden, Francis has avoided any direct mention of “Putin” or “Russia” in his speeches about the war. Yet in a speech in Malta on April 2, he referred to “some potentate, sadly caught up in anachronistic claims of nationalist interests, [who] is provoking and fomenting conflicts”—a thinly veiled reference to the Russian president.

Again, speaking indirectly of Russia, Francis reflected in his speech in Malta that “We had thought that invasions of other countries, savage street fighting and atomic threats were grim memories of a distant past." Nonetheless, his moral condemnations do not reference what many see as Mr. Putin’s appalling abuse of power against a militarily inferior nation, nor does he speak of Ukraine’s innocence in comparison to Russia’s breaches of international law. The pope does not take as his point of departure the enormous power asymmetry between the two states, nor does he say that blame the lies with Goliath rather than David.

Why does the pope hold back from mentioning these truths, which he surely recognizes? And why has he refrained from affirming Ukraine’s right to armed self-defense?

Why has the pope refrained from affirming Ukraine’s right to armed self-defense?

First, although it has bilateral relations with nearly every country in the world, including Russia, the Holy See does not regard itself as a state with a territory to protect; its primary role is to serve as a peacemaker. By refraining from explicitly condemning Russia and Mr. Putin’s regime, Pope Francis hopes to create a space in which the church’s peace-oriented diplomacy can have an effect at a decisive point in time. This is in keeping with the longstanding diplomatic practices of the Holy See, which, as Nicole Winfield writes for The Associated Press, “has a tradition of quiet diplomacy, believing that it can facilitate dialogue better if it doesn’t take sides or publicly call out aggressors.”

Second, in his video conference with the head of the Russian Orthodox Church, Patriarch Kirill, Francis emphasized how, by virtue of the faith leaders’ roles as representatives of Jesus, they should forgo all advocacy of armed force. In this way he has tacitly upbraided the patriarch for encouraging Mr. Putin in his war against Ukraine. In a moving prayer, the pope asked God to forgive Christian supporters of Mr. Putin (including, by extension, Patriarch Kirill), likening them to Cain: “Forgive us, if we continue like Cain to pick up the stones of our fields to kill Abel. Forgive us, if we continue to justify our cruelty with our labors, if we legitimize the brutality of our actions with our pain.”

By refraining from explicitly condemning Russia and Mr. Putin’s regime, Pope Francis hopes to create a space in which the church’s peace-oriented diplomacy can have an effect at a decisive point in time.

Third, the pope wants to prevent the conflict between East and West from being framed as a religious one. Hence, he avoids statements that could create the impression that he is defending a Western Catholic territory against an Eastern Orthodox territory, or Ukrainian Catholics against Russian Orthodox. He holds that this in no way is a religious war, either on the Russian side (despite Mr. Putin’s claim that his aims are to protect ethnic Russians from “genocide” and to defend the Moscow-aligned Orthodox church) or on the side of the Ukrainians (who are fighting first and foremost for their nation’s sovereignty). Francis’ speeches accordingly emphasize the suffering of this war’s many victims—mostly Ukrainian, but also Russian—rather than asserting the Ukrainian people’s right to self-defense or proclaiming its armed resistance to be a Christian duty. Francis has similarly refrained from mentioning European states’ supply of weapons to Ukraine. What accounts for his silence on these matters?

[Related: Understanding Orthodoxy, the shared religion of Ukraine and Russia]

In his 2020 encyclical “Fratelli Tutti,” Francis writes that it is harder today than in the past to support the traditional doctrine of a “just war.” Indeed, he is on record for his strong reservations about the language of “just war” to the point that some wonder whether he espouses pacifism. This, however, is not the case.

In recent decades, one pope after another has insisted that there are moral boundaries to the use of weapons. Catholic thinkers over the past century have grasped the dangers confronting the human race—both in the light of two world wars and, not least, when facing the very real danger of a nuclear war. The fact that the church has so clearly underlined the boundaries for use of modern weaponry has certainly played a role in its conceptualization of peace. At the same time, Catholic doctrine concerning the legitimate use of armed force in national self-defense remains intact and has been reaffirmed by all recent popes, including Francis.

How far ought a pope to go, while still holding the door open for church diplomacy that can help put an end to the suffering caused by this war?

The war in Ukraine reminds us that there are situations in which the traditional Catholic principle of the right to self-defense must apply, not only as a right but also as an ethical imperative, as it involves defending fellow human beings against a brutal military power. As Francis wrote in “Fratelli Tutti”: “True love for an oppressor means seeking ways to make him cease his oppression; it means stripping him of a power that he does not know how to use, and that diminishes his own humanity and that of others” (No. 241).

Pope Francis urges us to direct our attention to the plight of the war’s numerous victims and to act on their behalf. He evocatively calls Mariupol “a martyr city.” Drawing on his unique religious authority, Francis asks for humanitarian corridors and proclaims the Christian duty of showing hospitality to refugees. Still, some of the pope’s critics have argued that the leader of the world’s largest religious body should condemn the Russian invasion of Ukraine more strongly.

How far ought a pope to go, while still holding the door open for church diplomacy that can help put an end to the suffering caused by this war? This is the abiding dilemma for the pope in today’s church—a pastor who aims to be both a prophetic voice against the injustice of war and a servant of Christ who voices the urgency of a peaceful solution.

We believe that Francis is proceeding wisely. This crisis cannot be resolved by force alone, and sooner or later the Russian leadership will need to seek a way out of the quagmire it has created for itself. By not closing the door to further dialogue, the pope is facilitating a potentially valuable pathway to peace.

[Related: Pope Francis last spoke to Putin before New Year’s, is willing to visit Kyiv but that is ‘up in the air’] 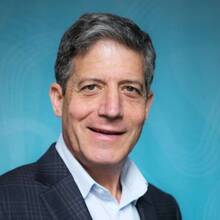 Gregory M. Reichberg is a research professor in international ethics at the Peace Research Institute Oslo and a consultor to the Holy See’s Dicastery for Promoting Integral Human Development. 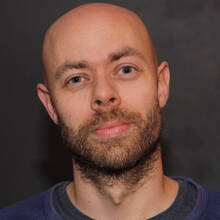 Ole Jakob Løland is a postdoctoral researcher at the Theological Faculty, University of Oslo.