Facebook wants to make ‘Instagram for kids’. Christian parents should keep their kids far, far away from it. 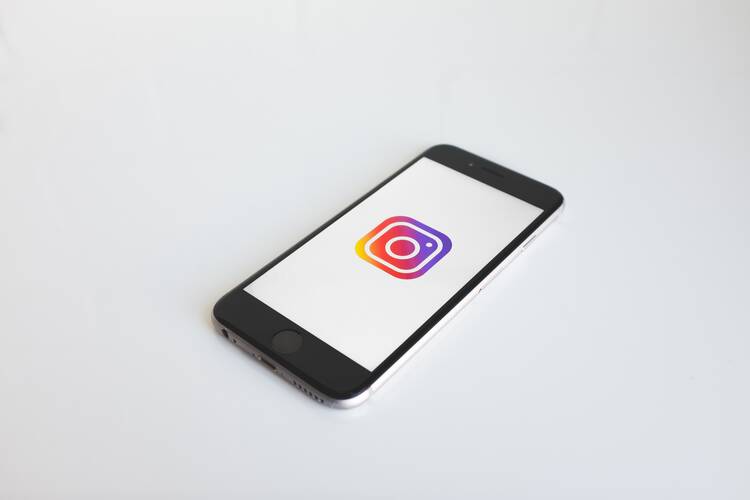 Photo by NeONBRAND on Unsplash

The Christian mystic and philosopher Simone Weil wrote that “Attention, taken to its highest degree, is the same thing as prayer.” Indeed, we can only love something insofar as we direct our pure, generous attention toward it—be that to God, to a neighbor or to ourselves. And in a world that so hungrily demands it, we should examine where we spend this finite resource. One such place rests in our very pockets.

Today, social media is a staple of our personal—and even spiritual—lives. Bible study groups on Facebook, inspirational Christian accounts on Instagram, evangelical dating sites and viral sermons on TikTok are modernizing our religious landscape. The more optimistic tout “digital discipleship” as the next best tool for spreading the Gospel.

But Christians should occasionally step back to evaluate new technology in terms of biblical guidance. Before adopting any cultural innovation, we must have the courage to ask: Is there, perhaps, a snake in this garden?

Christians should occasionally step back to evaluate new technology in terms of biblical guidance.

There is a snake, and it is particularly interested in our children. On March 18, Facebook announced plans to launch Instagram Youth, a version of the popular photo-sharing app designed specifically for 8- to-12-year-olds. Despite public outrage, Facebook is not backing down from this decision, offering us a ripe opportunity for spiritual discernment.

(Editor’s update: On Sept. 27, three days before a congressional hearing on the effects of social media on children’s mental health, the company announced that it is “pausing” development of what is now called Instagram Kids.)

Jesus teaches that “every good tree bears good fruit, but a bad tree bears bad fruit” (Mt 7:17), so let us examine the fruits of this tree. Studies have linked the excessive use of social media, especially Instagram, to childhood depression, anxiety, suicide, eating disorders, cyberbullying, narcissism, attention disorders, obesity and vulnerability to sexual predators. According to a recent article in The Wall Street Journal, Facebook’s own researchers have acknowledged Instagram’s harmful effects, admitting in a March 2020 presentation posted to an internal message board that “We make body image issues worse for one in three teen girls.”

But in their pursuit of profit, corporations such as Facebook ignore these known harms to children and the warnings of countless psychologists, lawmakers and doctors in their eagerness to ensnare new generations of consumers. With a twisted root, how can we expect anything other than rotten fruit?

Materialistic consumption oils the cogs of the Instagram machine. A recent study found that a startling 25 percent of all Instagram posts were advertisements, and that statistic does not begin to include the abundance of corporate-funded “influencers'' peddling exorbitant makeup routines, expensive clothing and superficially alluring lifestyles to children. While radio, television and print media have long been funded by advertising, social media algorithms increase their potency by cleverly manipulating emotions; these algorithms promote feelings of constant inadequacy and addict users through Pavlovian dopamine hits that can come from sending and receiving “likes.” Even if Instagram Youth limits or excludes formal advertising, it would serve as a steppingstone to this harmful culture by normalizing image-based, materialistic values at a vulnerable age.

Corporations such as Facebook ignore these known harms to children and the warnings of countless psychologists, lawmakers and doctors in their eagerness to ensnare new generations of consumers.

The real possibilities of digital discipleship should not prevent Christians from engaging in honest conversations about the harms of technology. In fact, digital discipleship is something of an oxymoron: Jesus’ ministry was all about touch. When healing the sick, blind or broken, he made a point to reach out and to gently acknowledge their messy humanity in the flesh. Instead of solely healing with words or thoughts, Jesus set an example of radical connection, action and vulnerability in loving acts of service. In contrast, social media’s tools for “connection” keep us at arm’s length from others, erecting walls against the complicated world of discipleship.

Thankfully, our situation is far from hopeless. Churches are in a unique position to initiate conversations about social media with their congregations; they can teach “tech temperance” as a spiritual practice by discouraging excessive screen time for children and promoting in-person community activities. However, it is important to avoid falling into the trap of blaming parents for their children’s use of technology, as adults are also victims to the harms of social media and cannot reasonably guard children against all online content. Instead, we can all demand that corporations and policymakers change dangerous new social media norms—starting with Instagram Youth.

More than anything, we must realize that kids can live out their childhood in ways that aren’t soaked in technology. Christ calls them—and all of us—to spend our valuable attention on what really matters: love of God, love of neighbor, and repairing our beautiful, messy world.

[Related: We’re all at risk of being radicalized by Facebook. Do these 3 things to resist (if you don’t want to delete your account)] 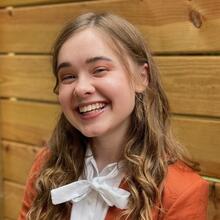 Lucy Kidwell is a senior at Indiana University and co-chair of the Interfaith Work Group at Fairplay's Children's Screen Time Action Network, a grassroots group advocating for technology ethics.