I cover politics for NPR. We can do better than this. 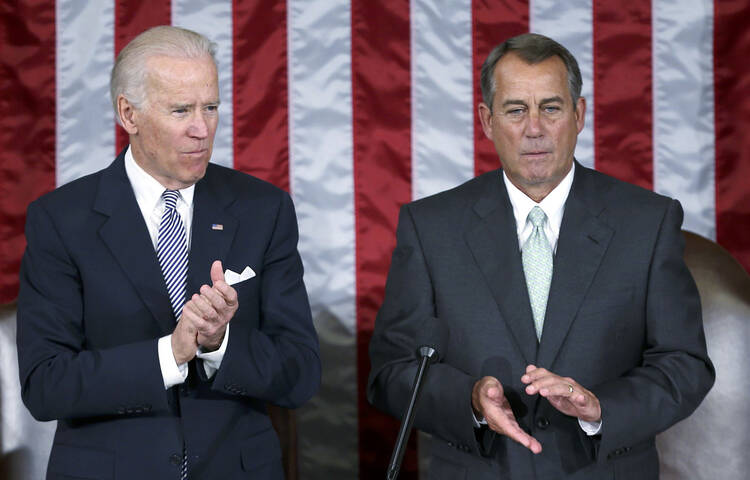 There is a moment I keep thinking about from last year. It was December, and Vice President Joe Biden was making one of his final visits to the Senate floor. Lawmaker after lawmaker—Democrat and Republican—came up to Mr. Biden. And whether it was a handshake, an embrace or a full-blown hug, Joe Biden reached out to each and every one of them.

The Senate was in the process of voting on a medical research funding bill named after Mr. Biden’s son, Beau, who died of cancer in 2015, and had just finished paying tribute to the outgoing vice president. The speeches all kept coming back to the same point: While he hardly ever wavered from his strongly liberal view of the world, Joe Biden rarely made debates or negotiations personal. “Obviously I don’t always agree with him,” said Majority Leader Mitch McConnell, “but I do trust him.”

It has become increasingly clear that the bile of the last presidential election is not leaving the American political scene anytime soon.

It is a scene I have thought about a lot as 2017 has gone on and as trust has eroded, confrontations have ratcheted up and it has become increasingly clear that the bile of the last presidential election is not leaving the American political scene anytime soon.

There just don’t seem to be many Joe Bidens right now—people who are not just respected by both Republicans and Democrats but who seem willing to engage with members of both parties from a position of respect and empathy. The increased personalization of politics has been catalyzed by President Trump, whose prime political instinct is to go for the jugular of anyone who disagrees with or criticizes him. Other political leaders are just wrong; they are “crooked,” “weak,” “crazy”—the list goes on.

But it is not just Donald Trump. Social media is increasingly the prime battleground for partisans to fight it out in increasingly personal attacks. This trend was never more clear to me than this June, in the hours after a gunman assaulted Republican lawmakers on a northern Virginia baseball field. Standing in the Capitol hallways, I could see the shock, confusion and fear on the faces of men who earlier that day had to dive for cover from the shots of an assault rifle.

“When you question a man’s motive, when you say they’re acting out of greed, they’re in the pocket of an interest group...it’s awful hard to reach consensus.”

Then, in between interviews, I would check my phone and see Twitter filled with takes that boiled down to this: Because the men on the field opposed gun control or were at the time pushing to scale back Medicaid and the Affordable Care Act, somehow the shooting was poetic justice.

It was not just one or two tweets. It was a steady stream over the course of the day.

Two years ago, Joe Biden explained to a group of Yale students why he tried to avoid personal vilification. Early on in his first Senate term, he said, he unloaded on then-Majority Leader Mike Mansfield about how another senator, the arch-conservative Jesse Helms, “had no redeeming social value.” It was in the midst of a debate over a bill about disabilities.

Mr. Biden told the students that Senator Mansfield then informed him that the North Carolina Republican, in fact, had recently adopted a teenager with special needs. “I felt like a fool,” Mr. Biden said. “He then went on to say, ‘Joe, it is always appropriate to question another man’s judgment, but never appropriate to question his motives because you simply don’t know his motives.’”

From that point forward, Mr. Biden said, he made a point to shun personal attacks: “Because when you question a man’s motive, when you say they’re acting out of greed, they’re in the pocket of an interest group, et cetera, it’s awful hard to reach consensus.”

The debates we are having in 2017 are serious and consequential: the role the government should play in providing reliable and affordable health care, the state of race relations, what to do about the millions of people living in the United States illegally. I am not suggesting they can all be solved by lukewarm, down-the-middle compromises made for the sake of playing nice. But perhaps we can all take a page from Vice President Biden and, at least in that moment our fingers are hovering above our keyboards to compose our next tweet or Facebook post, avoid assumptions about another person’s motives and keep personal attacks out of it. 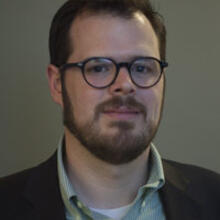