What role does social media play in your life? 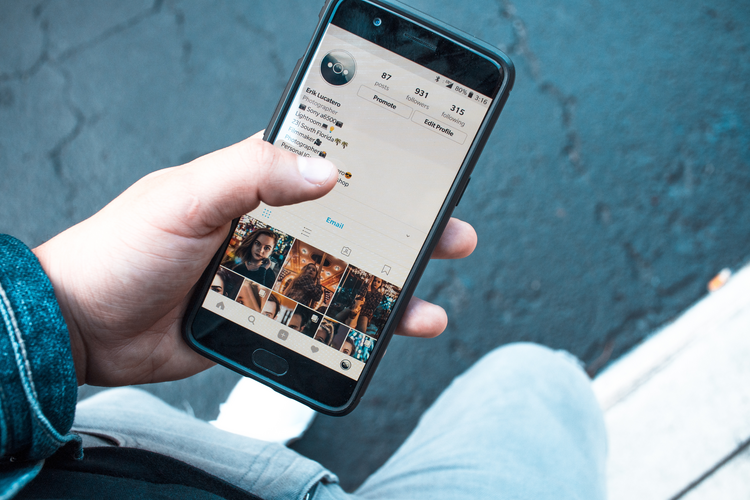 Photo by Erik Lucatero on Unsplash

Thirty-six percent of respondents said social media affects their relationships positively, allowing them to keep in contact with friends and relatives who live far away. But another 26 percent of respondents were wary of social media, saying it has negatively affected their interpersonal relationships. “Sometimes I read what I think are hateful comments from people from whom I would never expect it,” said Jan Casper, from New Berlin, Wis.

“People lack filters on social media, so that sometimes shines a light in dark places.”

Julie Lai, a millennial respondent from San Diego, Calif., said that social media makes news more accessible. “My family did not watch the news or talk about politics growing up,” she wrote. “However, because of my internet use, I am more aware of current events than anyone in my family.”

But Ms. Lai’s view of social media is not altogether rosy. She also views it as a source of anxiety.  “While social media helps me to communicate better with friends, I would say the area of my life that has been more negatively affected by social media is my self-esteem,” she wrote. “As a teenager and young adult, it was and is very easy to be caught up in managing my image online and feeling like ‘likes’ are some indicator of worth.”

Readers also mentioned increasing political polarization, which has coincided with the rise of social media. For DeAnne Hall, of Oswego, N.Y., the last presidential race was a turning point. “People lack filters on social media, so that sometimes shines a light in dark places,” she wrote. “The 2016 election cost many relationships.”

What role does social media play in your life? None.

One can live very nicely without it. The worse thing one can do is get news from social media. Pick a liberal and conservative site to see what each are reporting, then find a couple opinion sites you trust to see insight. People tend to visit sites that reinforce their feelings. That is why Democrats and Republicans have such different perceptions. They have different news sources.