God does not take Mass attendance during a pandemic 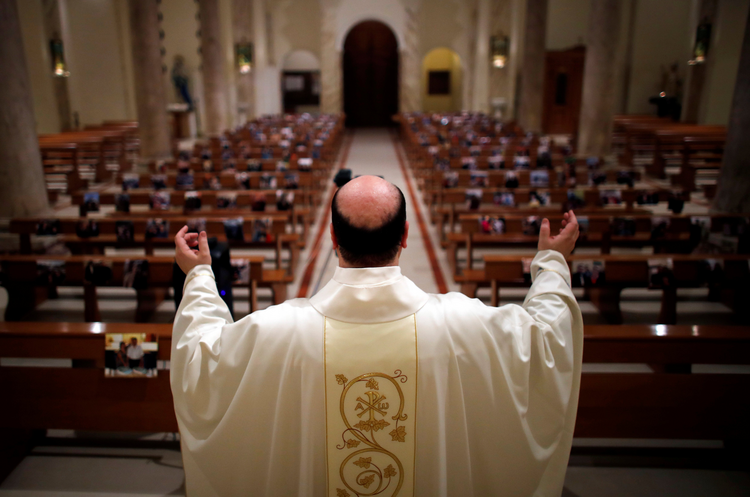 In a Lenten season with a possible end of the Covid-19 pandemic in sight, I remain skeptical of claims that restrictions on how many people can gather inside a church for Mass violate religious liberty, an argument made in the Diocese of Brooklyn’s recent lawsuit against the State of New York. (The U.S. Supreme Court found in favor of the diocese last November, and in February it sided with other churches in a similar case in California.) This is because I am aware of how recent, how uncommon and how privileged the custom of weekly Mass attendance is. For centuries, and for all sorts of reasons, weekly (or even monthly) Mass was simply not an option for most Catholics. In many parts of the world, it still isn’t.

When I lived in Guatemala as a human rights observer in a small rural village, the people there had access to Mass once a year, when a Franciscan priest visited their community, in addition to another yearly distribution of the Eucharist brought by permanent deacons. This had been the case for over 400 years. That situation—of limited access to the sacraments—is similar to what the Brazilian bishops and the Synod for the Pan-Amazon Region have been trying to address in exploring creative ways to change, including the consideration of married priests.

For centuries, and for all sorts of reasons, weekly (or even monthly) Mass was simply not an option for most Catholics. In many parts of the world, it still isn’t.

In the United States, I have worked with immigrant children in the custody of the Office of Refugee Resettlement, some of whom were held for two or more years in abusive residential treatment centers where they had no access to Catholic priests or chaplains. (Occasionally a Protestant pastor would show up to evangelize the kids.) One Catholic child was happy when he was transferred to a state juvenile prison because there he could participate in a ministry program, have access to confession and prepare for confirmation.

God is bigger than keeping track of Mass attendance, especially during pandemics and social upheavals. Catholics in Japan—left without priests for over 200 years after Christianity was repressed, as depicted in the film “Silence”—kept their faith alive, continuing with the sacrament of baptism and the transmission of faith from generation to generation even without the Eucharist. Many contemporary Catholics have found renewed meaning in the rosary and in eucharistic adoration. But these ancient devotions come from the historical need for methods of expressing faith throughout the year, even when priests were not available because of geographic distance, wars or plagues.

What we can do now is continue to follow public health recommendations so that we can return to celebrating in community sooner rather than later.

To be sure, Catholics should be able to attend weekly Mass whenever possible. But had Covid-19 public health measures not been made into a political litmus test, had the U.S. Postal Service sent masks to every single family, and had all governors and members of Congress taken the pandemic seriously, we could have reached the point many months ago where people could participate in their faith communities, with access to all sacraments, in a way that was relatively close to normal.

Instead, in part because of the resistance among a significant minority of Americans to basic public health measures for the common good, parish communities could not gather for Christmas in safety, and it is uncertain if we will be able to gather for the second Easter since the pandemic began.

What we can do now is continue to follow public health recommendations, even as Covid-19 vaccinations become more widely available, so that we can return to celebrating in community sooner rather than later. And we can recognize that there are myriad ways to still participate in the body of Christ.

For me, this has been primarily through a weekly Zoom prayer group started at the beginning of the pandemic. Our group has developed new friendships and relied on each other for support as we navigate uncharted waters. We are an immigration attorney in Washington, D.C., a religious education teacher in Oklahoma, an economics professor in Connecticut, a stay-at-home mother in Virginia, a civil servant in Maryland and another immigration attorney in California—all of us connected through Ignatian spirituality. Once the pandemic lifts, the strength of our group of six will live on, and with a much stronger and deeper resonance than any inconvenience due to temporary restrictions on Mass attendance. 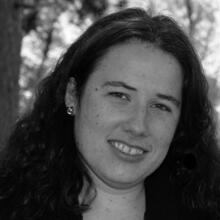 Katharine Gordon is an immigration attorney, a parishioner at Holy Trinity Catholic Church in Washington D.C., and a former Volunteer Corps member.