Do humans make rituals—or do rituals make us human?

Do humans make rituals—or do rituals make us human? 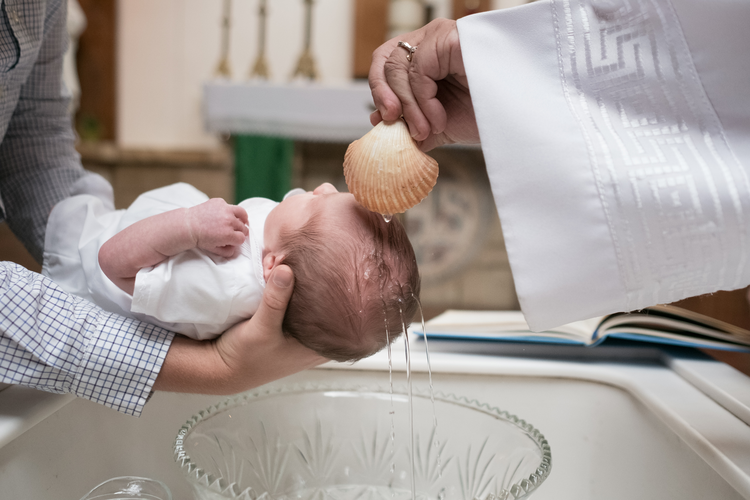 A little more than a hundred years ago, we withdrew from one world and entered another. We left behind a world of personal presence, physical participation and emotional intimacy. Before that, if you wanted to enjoy music, you had to make it. Most middle-class families owned pianos. Hit songs like “A Bicycle Built for Two” or “Take Me out to the Ball Game” were composed so that moderately skilled members of a household could play or sing them.

Back then you needed an admission ticket to experience a great musical or dramatic performance. They were limited to the distance an unaided human voice or musical instrument could carry. And none was ever truly reproduced. No, 100 years ago, entertainment was local and live. It was called Vaudeville.

Recorded sound was not created for the purpose of entertainment, but once it began to capture performances, they were quickly reproduced, sold and shared. With the advent of radio and, shortly thereafter, movies, a truly national culture was created for the first time. Everyone could listen to the president by the fireside. We could all hear Enrico Caruso sing. In the words of that era, “It’s wonderful! It’s marvelous!” And it was, though we talked a little less with each other; we sold the family piano; and Vaudeville vanished.

It is hard to say whether we created rituals or they created us. And when the ritual is rooted in the Gospel mystery of God-made-flesh, we call it a sacrament.

There is a historical riddle in the very kernel of Christianity. If Jesus is God’s own holiness, why did he undergo John’s baptism of repentance? What sort of righteousness had to be fulfilled, as our Savior himself put it to the Baptist? In a word: ritual. Christ gave himself to us in the ritual of baptism. His ministry and martyrdom would make good his gift.

What is ritual? It is the house of our humanity. Our consciousness rose above its immediate environs when two humans first did something physical and personal as a way of sharing life with each other, sharing consciousness itself.

Our ancestors were not angels who could intuit the interior life of each other. They were not Vulcans who could mind-meld. They had to gesture, to create sounds and postures. We still do if we want to share life each other. We may be able to search for a mate in cyberspace, but we cannot love and live there.

We are not angels. We cannot be spiritual without being religious. Why? Because we cannot be human without rituals.

We must still turn toward each other to talk, draw close and embrace. Choosing to do this—when, where and with whom—is how we create a world of meaning. And because the significance we create is greater than any one of us, we require rituals to erect the very vaults of value under which we can dwell: We are graduated. We pledge. We marry. We adopt. We invoke. We revoke. We renew. We do all of this through rituals that entwine above our humanity. It is hard to say whether we created them or they created us. And when the ritual is rooted in the Gospel mystery of God-made-flesh, we call it a sacrament.

When we express ourselves, we imitate God
Terrance Klein

Today, many high school students follow each other on social media rather than sign up for sports and extracurricular activities. And on the same social media, we post slurs that we would never speak. We try to converse with those who will not put down their smartphones and look us in the face.

Once again, we are withdrawing from one world and entering another. We are vacating a world of personal presence, physical participation and emotional intimacy. Having stepped into cyberspace, we cannot go back. Yet knowing what we have lost tells us what we should seek. Our past must inform our future.

The word religion comes from the Latin, “to draw, or to bind, together.” Angels, who are pure spirits, do not practice religion. Their adoration does not require it. We are not angels. We cannot be spiritual without being religious. Why? Because we cannot be human without rituals.