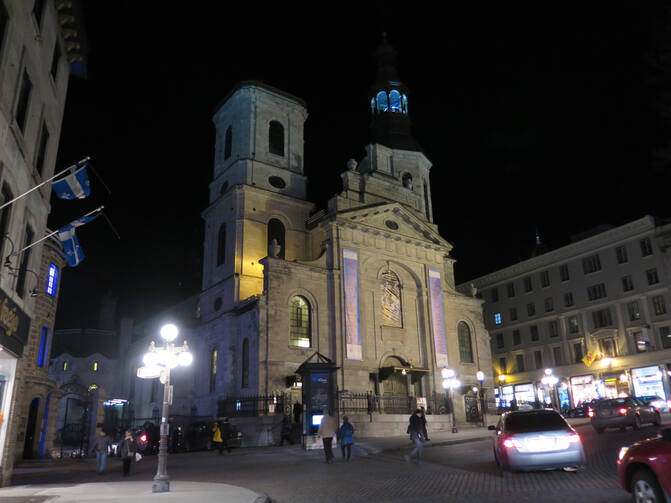 1
Cardinal McElroy: Sex and sin need a new framework in the church
Jesuitical
2
Pope Francis: Critics who used Benedict’s death ‘have no ethics’
Gerard O’Connell
3
Popes on a Plane: How the Boeing 747 changed the Catholic Church and the papacy
Jim McDermott
4
Cardinal McElroy on ‘radical inclusion’ for L.G.B.T. people, women and others in the Catholic Church
Robert W. McElroy
5
‘Sin is the failure to bother to love’: A history of Catholic ethics and morality
David Gibson

Pope Francis: Critics who used Benedict’s death ‘have no ethics’
Pope Francis hit out strongly against the way people have sought to manipulate Benedict’s death. “People who instrumentalize such a good person, [a man] of God, almost I would say a holy father of the church, have no ethics,” he said. “They are of a party, not of the church.”
Gerard O’ConnellFebruary 05, 2023