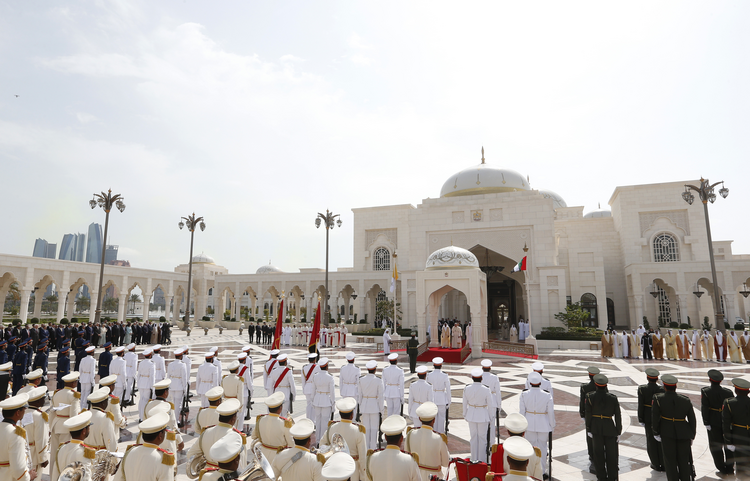 Pope Francis on Yemen, Venezuela and the abuse of nuns by clergy
Gerard O’Connell

Where the pope chooses to visit will always be significant. But what makes this trip different from, say, his trip to Panama that we talked about in the last episode of “Inside the Vatican,” is that this is the first time a pope has visited the Arabian Peninsula. And by all accounts, it seems to have been a success.

Gerry told me this week, “I think it’s difficult to convey the long-term consequences that could emerge from this visit.”

On the show, we’ll get into some of the potential consequences of the pope’s work to facilitate interfaith dialogue between Catholics and Muslims, as well as his call for full citizenship protections for the United Arab Emirates’ eight million Christian migrant workers. We’ll also examine whether the pope’s more critical approach to the U.A.E.’s involvement in Yemen’s brutal civil war signifies a shift in his general diplomatic strategy.

I read your blog and
I’m very impressed. It’s very useful I hope I will see this type
of post again in your blog
Thanks
for your nice post .

Muslims - they are nice men and women. They need to be respected and taken as fellow-pilgrims on the same journey.

I think we can guess how successful this trip will be in the long term by looking at the Grand Imam of Al-Azhar University in Cairo. Dr. Ahmed al-Tayeb is a long time associate of Pope Francis and the co-signatory of Pope Francis on this "Document on Human Fraternity". Seeing that the very learned Imam (PhD from Paris) supports the execution of unrepentant apostates, including any converts to Catholicism, I think we can safely regard this document as an exercise in taqiyya by the Muslim side and an exercise in self-deception by the Catholics.