The Editors: The unborn and the condemned have the same right to life

The Editors: The unborn and the condemned have the same right to life 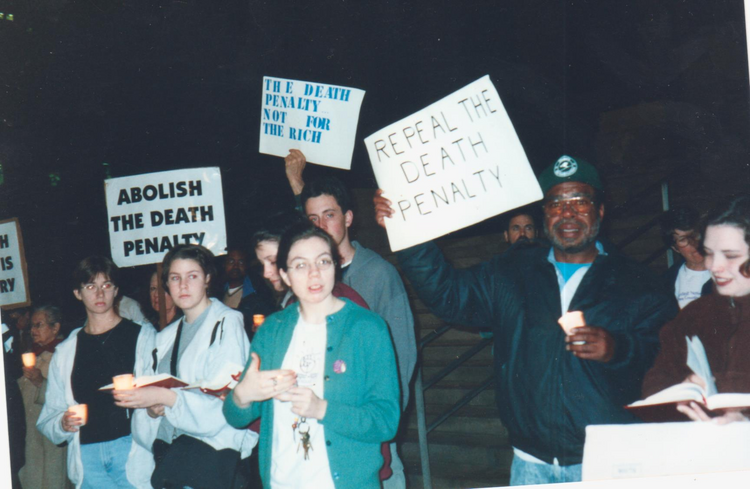 On Aug. 2, Cardinal Luis Ladaria, S.J., prefect of the Congregation for the Doctrine of the Faith, announced that Pope Francis has significantly revised the teaching on the death penalty as it is formulated in the Catechism of the Catholic Church. The revision declares that the death penalty “is inadmissible”—no matter how serious the offense the person has committed—“because it is an attack on the inviolability and dignity of the person.”

Both the U.S. bishops and the editors of America have long called for the abolition of the death penalty in the United States. The unborn and the condemned have the same right to life, and all citizens, especially Catholics, have a duty to defend that right.

This new revision should prompt Catholics who have opposed abortion on the grounds of human dignity but supported the death penalty as a matter of “prudential judgment” to reconsider their views. Both abortion and the death penalty violently negate the inherent dignity of every human being.

when you, a human person, take away the inviolable dignity of another human person by killing them, you forfeit your own right to life, and earn capital punishment. Inviolable dignity is not a licence to do whatever you please, without consequence. Otherwise evil gets the same get- out- of- jail free pass as good, which does not make any sense. My dignity is not some kind of tatoo that I get at birth and it then protects me like a flu shot for the rest of my life. My dignity is earned every day by being a moral person. Crime committed against me cannot take away my diginity, but it certainly takes away the dignity of the immoral criminal. Civil justice--as opposed to religious justice--properly has me do my time and serve my sentence so that I can earn back my dignity along with my freedom. Immorality has consequences which Pope Francis does not seem to acknowldege.

This article also appeared in print, under the headline “Development on the Death Penalty,” in the August 20, 2018, issue.