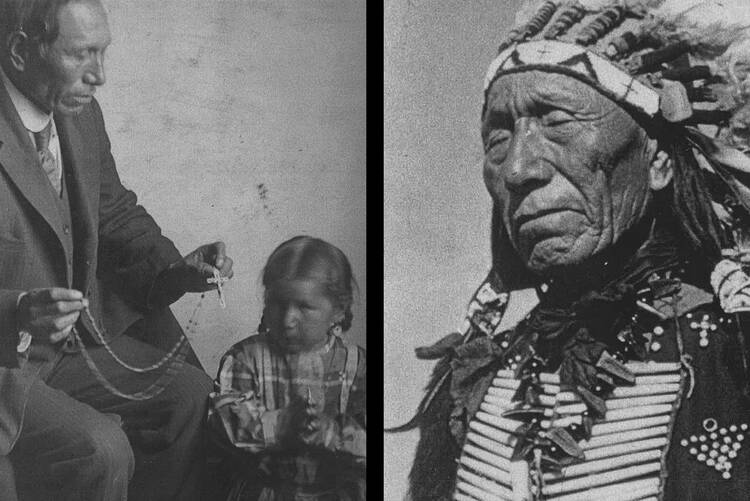 This week’s guest is Damian Costello, the author of Black Elk: Colonialism and Lakota Catholicism. Informed by four years of work on the Navajo Reservation, Dr. Costello’s latest piece for America is “Black Elk, the Lakota medicine man turned Catholic teacher, is promoted for sainthood.”

Damian Costello describes the iconic biography of Black Elk, a second cousin to Crazy House, a ghost dancer, and warrior during the Battles of Little Bighorn in 1876 and Wounded Knee in 1890. “The part that most people don’t know,” Dr. Costello explains, is that Black Elk “had been exploring Christianity for many years before he converted [to Catholicism].” Black Elk spent decades as a catechist and is credited with bringing 400 people into the Roman Catholic Church.

The question of Black Elk’s canonization, however, divides the Lakota Catholic community. “You have people who, while embracing the church at some level….[are] still not sure if they can trust the church,” They are still wrestling with the lasting legacy of the church’s involvement with colonialism in their community. The majority, however, see the canonization as “an affirmation of what they’ve been living for a long time.” For a lot of Lakota Catholics, they struggle with being considered fully Catholic and fully native. Black Elk is an example of inhabiting both identities without compromise, he said. 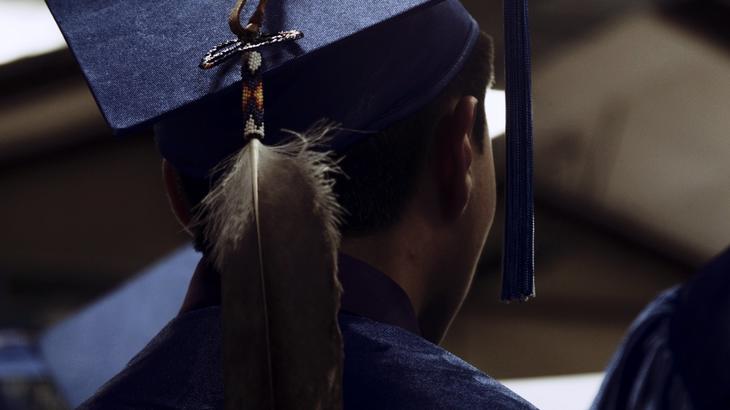