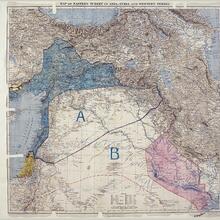 Sykes-Picot and the making of the modern Middle East
Elias D. MallonMay 17, 2016
There are few optimistic conclusions that can be drawn on this 100th anniversary. 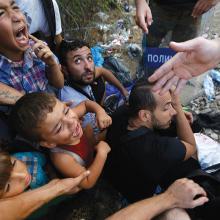 A Global Peril: The state of religious freedom today
Elias D. MallonFebruary 18, 2016
All believers need to recognize how our own traditions have helped fuel conflicts. 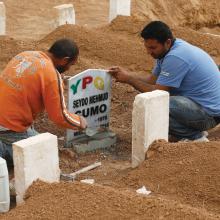 Politics & Society
Who Speaks for Islam?: Muslim authorities call for an end to militant violence.
Elias D. MallonMarch 04, 2015
"Why don't they speak out?" Faced with the savage persecution of Christians and other religious minorities in Syria and Iraq, that is a question one often hears as the atrocities of the so-called Islamic State continue in the name of Islam. 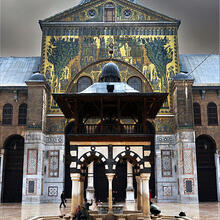 Contesting the Caliphate: ISIS and the 'golden age' of Muslim rule
Elias D. MallonJuly 17, 2014
On June 29, 2014, which coincided with the first day of Ramadan, the Islamic State of Iraq and Syria (ISIS) declared the restoration of the caliphate. Abu Bakr al-Baghdadi, a shadowy figure with a $10 million price on his head, was declared the new caliph. In its attempt to resurrect the caliphate I 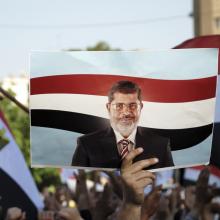 Democracy Is Not Enough: Arab states need a sense of citizenship first.
Elias D. MallonNovember 26, 2013
When Mohamed Bouazizi set himself on fire in Tunisia on Dec. 17, 2010, the Arab Spring began. Now, three years later, the results hoped for in Middle East have not been realized. 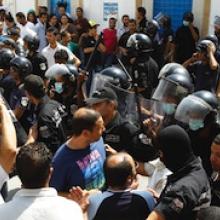 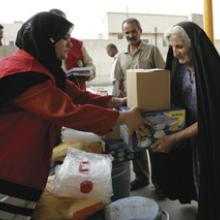 Shiite Muslims - The Party of Aly
Elias D. MallonFebruary 06, 2006
Since the beginning of the war in Iraq on March 20, 2003, Americans have encountered Shiite Islam in the media more frequently than at any time since the taking of the hostages in Tehran, when the American Embassy in Iran was occupied on Nov. 4, 1979, and Americans were held hostage for 444 days. As