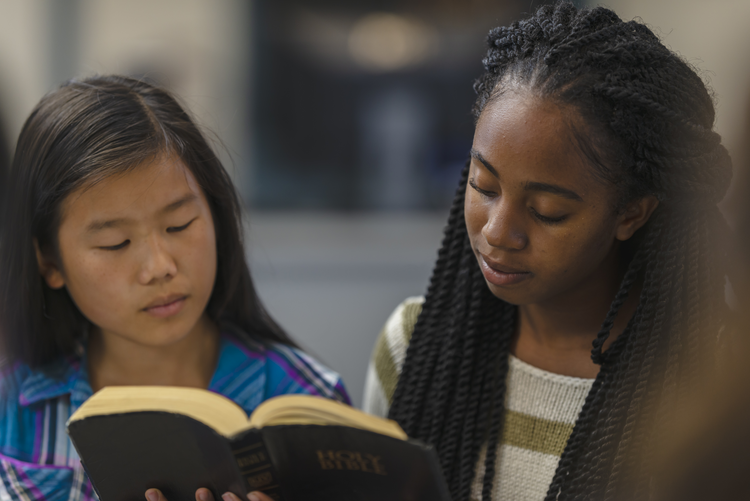 We often hear about an international learning crisis as measured through standardized tests. We do not hear enough about other roles that education plays, including the transmission of values and faith. Article 26 of the Universal Declaration of Human Rights states that “parents have a prior right to choose the kind of education that shall be given to their children.” But this right is meaningless without “education pluralism,” or the existence of different types of schools and universities with their own approaches to moral values.

Article 26 of the Universal Declaration of Human Rights states that “parents have a prior right to choose the kind of education that shall be given to their children.”

Catholic schools are vital to education pluralism. Catholic elementary and secondary schools serve 61.7 million children globally, with an additional 6.5 million students enrolled in Catholic higher education. Over the last four decades, enrollment in K-12 schools has more than doubled, and it has quadrupled for Catholic higher education. Yet this overall growth includes great differences among geographic regions, with different implications for how Catholic schools can recover from the Covid-19 crisis and continue making progress toward offering all children the chance to not only learn but also grow as individuals with strong values.

Different conclusions on pluralism are reached depending on the level of education being considered. For example, the United States has a very low level of education pluralism at the K-12 level, in part because it does not provide funding for nonprofit private schools, including Catholic schools (state-level voucher programs tend to be small). But it has a high measure at the college and university level, in part because public universities have a smaller pricing advantage at that level. (Even for in-state students, public colleges and universities are not free.)

The United States has a very low level of education pluralism at the K-12 level, in part because it does not provide funding for nonprofit private schools, including Catholic schools.

This is a remarkable achievement and great news for the preferential option for the poor that the church is called to, but it remains a challenge to ensure that all children actually learn while in school. Catholic schools are not immune to the plague of learning poverty, and the challenge of overcoming it has grown in low- and lower-middle-income countries because online (or “distance”) learning has been difficult to implement during the Covid-19 pandemic. Ensuring education pluralism might actually help here as well. For example, in some countries, parents trust faith-based schools more than public schools for adolescent girls. Ensuring that faith-based schools can continue to operate may help in the effort to provide girls with more educational opportunities.

With its 2021 report, the Catholic Education Project hopes to promote recognition of the benefits of education pluralism. From there we can develop frameworks to allow Catholic and other private schools, including faith-based schools, to prosper and contribute to vibrant societies. 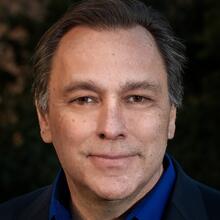 Quentin Wodon works in international development and manages the Global Catholic Education project as part of his volunteer work. This article does not necessarily represent the views of his employer, its executive directors or the countries they represent.