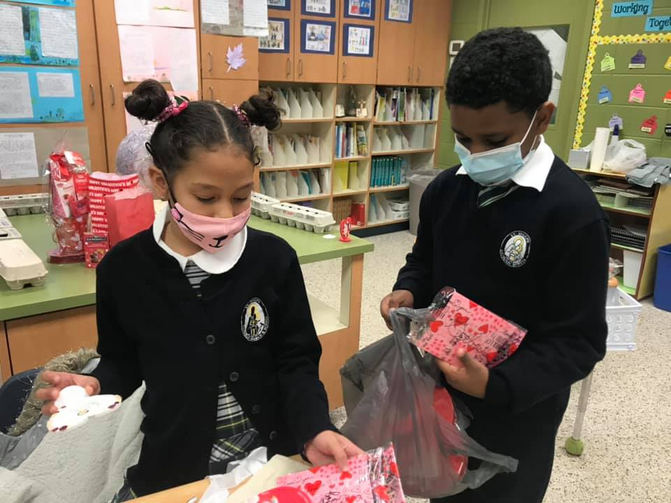 Students at St. Joseph's in Anderson, S.C., a Catholic school which bucked a national trend of declining enrollment in 2020-21. Photo courtesy of St. Joseph.

The sharpest enrollment decline was for prekindergarten enrollment at Catholic schools, which was down almost 27 percent.

The sharpest enrollment decline was for prekindergarten enrollment at Catholic schools, which was down almost 27 percent.

Only 10 of the 174 dioceses with Catholic schools experienced an increase of 1 percent or more in student enrollment.

Two hundred and nine Catholic schools closed or consolidated at the end of the 2019-20 school year, 186 elementary and 25 secondary.

Black families, urban communities and non-Catholics were overrepresented in the demographic sample of closed schools. These underserved groups were twice as likely to have lost their Catholic school.