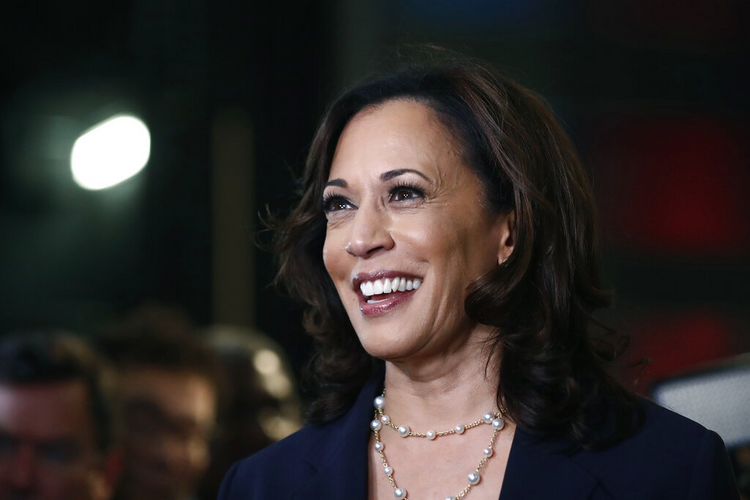 This story was updated on Nov. 7, 2020 with material from the Associated Press after they projected the results of the 2020 presidential election.

(RNS) — Kamala Harris made history Saturday as the first Black woman elected as vice president of the United States, shattering barriers that have kept men — almost all of them white — entrenched at the highest levels of American politics for more than two centuries.

Few, if any, vice presidential candidates have had as much exposure to the world’s religions as Kamala Harris, the 55-year-old senator from California who who just became vice-president elect.

More Election Stories from America:
– Joe Biden will be the second Catholic president. Here’s what you need to know about his faith.
– Joe Biden has a mandate: to heal our wounded and divided nation
– Explainer: If Joe Biden wins, what does that mean for abortion policies?