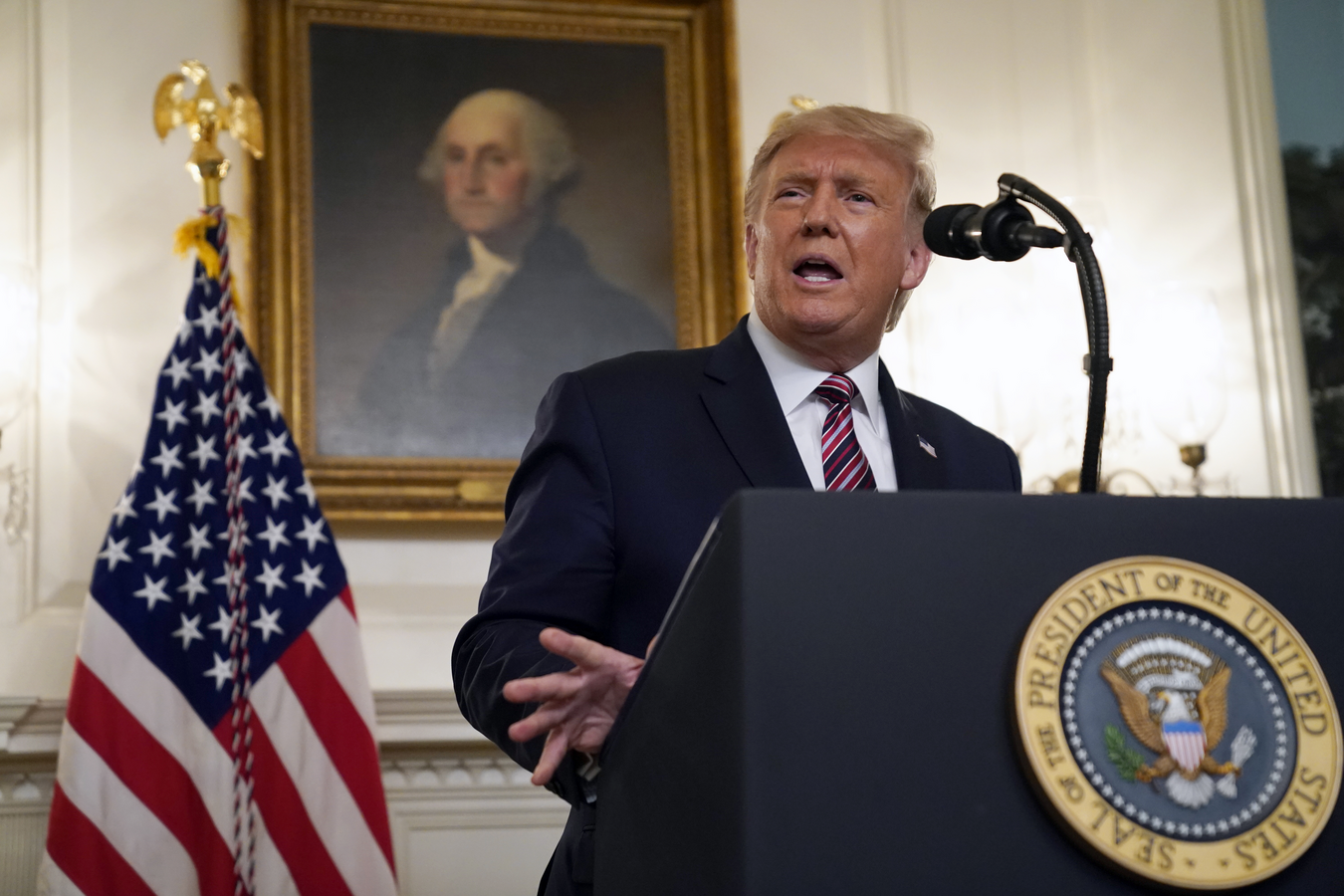 This article also appeared in print, under the headline “No Ordinary Time,” in the October 2020, issue.