The history behind the SCOTUS ruling on funding religious schools: Blaine Amendments 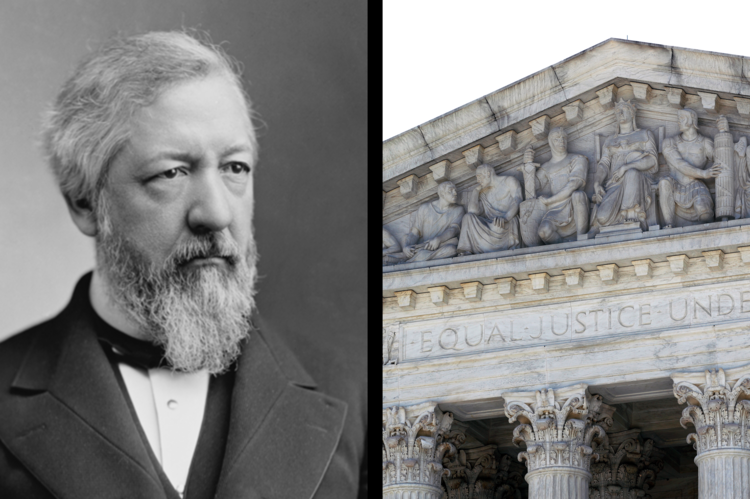 On Wednesday, June 30, the perennial specter of Blaine amendments, which restrict public funds from going to private schools, was visited upon our nation once again. In yet another notorious 5-to-4 decision, the Supreme Court of the United States ruled in Espinoza v. Montana Department of Revenue that the application of Montana’s Blaine Amendment unlawfully discriminated against religiously affiliated schools for no other reason than their affiliation. Montana provided benefits via tax credits for families who sent their children to private schools but prohibited such benefits for families whose children attended religious schools.

“A state need not subsidize private education,” Chief Justice John G. Roberts wrote for the majority. “But once a state decides to do so, it cannot disqualify some private schools solely because they are religious.”

The debate over public funding for religious schools has raged in this country for nearly two centuries, coming to a head in 1875, when James G. Blaine presented a failed constitutional amendment to prohibit taxpayer money from supporting sectarian schools. In the ensuing decades, 38 states have adopted “Baby Blaine” amendments into their state constitutions, restricting state funds to private institutions in a variety of manners—most frequently to schools with religious affiliations. The various issues attached to public funds and private education, including vouchers, teachers unions, tax rates and the separation of church and state, have been repeatedly litigated.

Espinoza does not drag Montana or any other state’s Blaine Amendment into obsolescence per se—merely the very narrow practice of supporting some private schools with public funds while denying such support to religious schools. If a state is going to prevent public dollars from being spent on private schools, it must do so without exception—and the Supreme Court rejected Montana’s attempt to carve out such an exception here (as well they should have given the parameters of this case). The fights over private school funding are not leaving us anytime soon.

For a complete review on the history of Blaine Amendments (and the positions of America’s editors over the last 60 years,) read “How James G. Blaine became the face of anti-Catholicism in education.”