Faith and politics in Silicon Valley 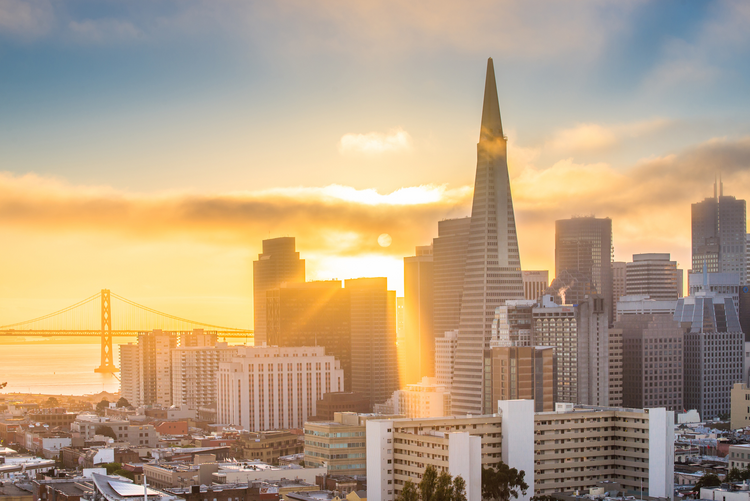 Faith is probably not the first thing you think of when you hear “Silicon Valley.” But Rep. Ro Khanna, who represents the capital of the tech world in Congress, says many people in his diverse district can be found in the pews on Sunday. The Democratic congressman is one of the four Hindus currently serving in Congress and the son of Indian immigrants. We ask him how his faith shapes his politics, his interfaith outreach and his efforts to build bridges between India and Pakistan—and within the Democratic Party.

In Signs of the Times, we’ve got an update on the situation at Brebeuf, the Jesuit high school that was told it could no longer call itself Catholic after administrators refused to fire a male teacher who is married to another man. Plus: the financial effects of the sex abuse crisis, mobs at Mass, all-natural burials and the pope’s message to the press.

Let us know your thoughts about the show on Facebook or Twitter, and please consider supporting Jesuitical by becoming a member of our Patreon community! Patrons have access to an exclusive new newsletter written each week by one of the hosts, sweet Jesuit swag and a subscription to America magazine.

Sanctions against Brebuef Jesuit suspended as appeal process continues at Vatican
A New York diocese filed for bankruptcy. Will others follow?
When a Mob Descended on Mass
Dutch nuns open new cemetery for ‘natural burials’
Final resting place: Vatican releases instruction on burial, cremation
Pope to Catholic Press: Give a voice to those who have none

On the topic of faith, politics, and Silicon Valley, see also American Cosmic: UFOs, Religion, and Technology by Diana Walsh Pasulka. A special Mass with Pope Francis is featured near the book’s end.

Good luck to everyone at Jesuitical!