Education grants for prisoners are not only practical, they also promote human dignity 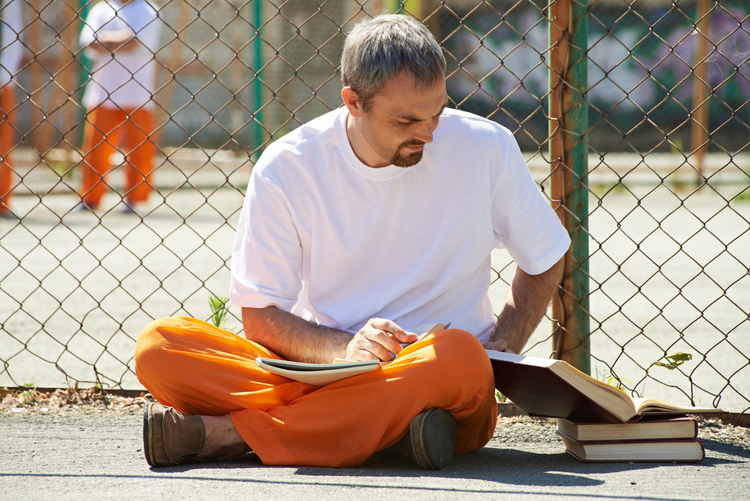 Activists like Michelle Alexander and Ava Duvernay have brought the overgrown and unjust nature of the U.S. prison system to the nation’s attention. Some bipartisan efforts to reform law enforcement and criminal justice are already underway, but our staggering prison population demands more action. One promising approach is the Restoring Education and Learning (REAL) Act, which would reinstate Pell grant eligibility for incarcerated individuals, enabling more higher education programs in prisons.

U.S. Rep. Alexandria Ocasio-Cortez,a Democrat from New York, has written about our mass incarceration crisis and how a Catholic orientation to criminal justice should center on forgiveness and rehabilitation. Long before that, in 2000, the U.S. Conference of Catholic Bishops spoke out against the tough-on-crime policies that precipitated the prison population boom: “Our society seems to prefer punishment to rehabilitation and retribution to restoration, thereby indicating a failure to recognize prisoners as human beings.” The church stands for a just prison system, one more closely aligned with Christ’s example of forgiveness and reconciliation.

The church stands for a just prison system, one more closely aligned with Christ’s example of forgiveness and reconciliation.

The advantages of higher education in prison are numerous: a steep drop in recidivism, more employment opportunities for incarcerated individuals upon release and an efficient investment of taxpayer funds. Moreover, it is battle-tested: Second Chance Pell, an Obama administration pilot program, currently supports over 10,000 students and has awarded nearly 1,000 credentials, including certificates, associate’s degrees and bachelor’s degrees, since 2016. All signs point to this being a policymaking home run. But aside from the pragmatic and economic promise of this approach, we should remember the human beings at the center of this discussion: the incarcerated. Principles of Catholic social teaching like human dignity, the preferential option for the poor and vulnerable, and solidarity in a commitment to the common good provide the framework for a restorative criminal justice system.

If the debate surrounding higher education in prison veers too close to a “numbers game” of investing in human capital, we risk neglecting the dignity of the person at the center of the rehabilitation process. A focus on the potential economic contribution of incarcerated students gives too much tribute to the “throwaway culture” that Pope Francis has repeatedly decried. Rather than see a person’s value in terms of their productive capacity, the pope has said, we should offer “to all people real opportunities for integral human development,” including opportunities for meaningful work.

Aside from the pragmatic and economic promise of this approach, we should remember the human beings at the center of this discussion: the incarcerated.

A second measuring stick, the preferential option for the poor and vulnerable, should also inform a Catholic assessment of social policy. The interlocking nature ofcrime and poverty compels Catholics to consider both victims and perpetrators of crime as the poor and vulnerable, the “least of these who are members of my family” whom Christ calls us to serve (Mt 25:40). Corporal and spiritual works of mercy like visiting the imprisoned and willingly forgiving offenses are apt ways to approach a rehabilitative criminal justice system.

Finally, the principle of solidarity calls us to imagine incarcerated individuals as members of our community and our human family. Pell grant eligibility was revoked by the Clinton administration’s 1994 Violent Crime Control Act in acultural moment dominated by a tough-on-crime logic, when criminal offenders were portrayed as permanent enemies of the community. This understanding of crime is still held by some members of Congress who view incarcerated individuals as wholly undeserving of public funds or civil rights.

Admittedly, reconceptualizing criminal offenders as community members through the principle of solidarity is a difficult task. For it to happen, perpetrators must sincerely accept responsibility for the harms they have caused the community; in equal measure, crime victims must offer space for forgiveness and healing. This would seem impossible but for Christ’s example of mercy and grace. He exemplifies solidarity through the incarnation, merging his divine perfection with our fallen humanity, enabling the kingdom of God. To offer higher education to incarcerated persons, we must first see them as members of our community, worthy and capable of rehabilitation.

The REAL Act’s potential to help shrink our prison population and offer better opportunities to formerly incarcerated persons is undeniable, but a Catholic approach to reform must always evaluate legislation on the extent to which it respects the dignity of the human person. Sure, a program can be financially prudent and politically pragmatic, but does it respect the image of God in our fellow humans? Fortunately, in this instance, restoring Pell eligibility for incarcerated students does both. 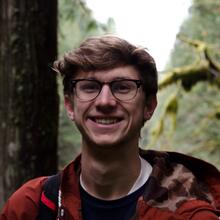 Raymond Moylan is a senior at Saint Louis University, studying English and sociology.

Ahh, to be young and of good heart but profoundly ignorant in the ways of the human being....

hope Raymond goes on to do some good work with inmates just to prove that a good heart may be all that is required to rescue another soul.

Ahh, to be old, bitter and patronizing and still remain profoundly ignorant in the ways of the human being.

The benefits of extending Pell Grants in prisons are many. https://www.chronicle.com/article/Ending-Ban-on-Pell-Grants-for/245481.