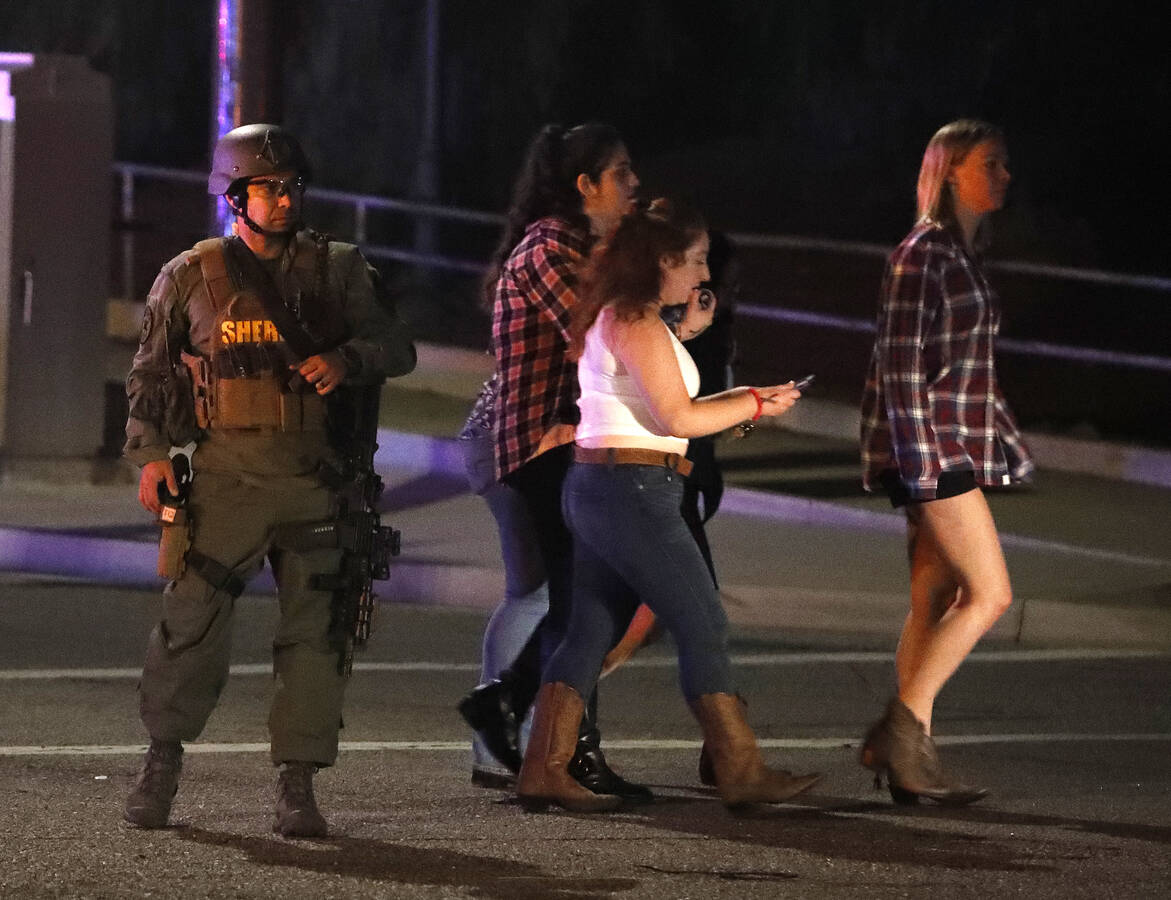 Lucy McBath lost her son to gun violence. Now, she wants to fight the hate that fuels it.

In the United States this year, there have been over 300 mass shooting incidents. The latest tragedies include the shooting in Thousand Oaks, Calif., on Nov. 7 that left 13 people dead and another at the Tree of Life synagogue in Pittsburgh on Oct. 27, which left 11 dead.

Earlier this year, our country witnessed the deadliest mass shooting at a school since Sandy Hook when a gunman killed 17 people and left dozens injured at Marjory Stoneman Douglas High School in Parkland, Fla. Since then, our country has embarked on a conversation on the culture of gun violence that permeates every corner of our society.

As a woman of faith, I know that we need all communities and members of all religious and cultural groups involved in this movement if we are to change the current narrative of our country. Since the shooting at Marjory Stoneman, I have heard from fellow faith leaders across the country who share my outrage that our people are needlessly dying. We all share the belief that gun violence has no place in our society, nor does the hate that often precipitates the gun violence.

In accounts following the tragedies in Pittsburgh and Parkland, we have learned that the gunmen were filled with hateful and bigoted ideas. These bigoted views combined with an obsession for guns resulted in the deaths of innocent Americans.

As a woman of faith, I know that we need all communities and members of all religious and cultural groups involved in this movement if we are to change the current narrative of our country.

Sadly, these actions tell a larger story of the inextricable link between hateful views and rhetoric and gun violence in the United States. According to the gun control group Everytown for Gun Safety, approximately 8,000 hate crimes a year involve a firearm—more than 20 each day. Data from the F.B.I. show a 17 percent rise in hate crimes last year. The Southern Poverty Law Center recently reported that the number of U.S. hate groups grew for the third year in a row. The organization currently counts 954 active hate groups nationwide, representing a 4 percent increase since 2016. Yet in most of the United States, there is no law prohibiting people convicted of violent hate crimes from owning guns.

And I know all too well just how deadly hate can be when it is paired with a gun.

My 17-year-old son, Jordan Davis, was shot and killed by an older white man in an argument over loud music at a gas station in Jacksonville, Fla., on Nov. 23, 2012. My son died because a white man assumed the worst of him. This traumatic and life-shattering moment is something no parent should ever have to endure.

After Jordan died, I vowed to commit my life’s work to fighting for gun violence prevention and helping to protect the marginalized communities most affected by gun violence. My mission as a faith leader is to preserve life and liberty for all, not just a select few. We are building a movement toward love and acceptance, away from hate and fear. As people of faith, we are always reminded to protect the least of these. We are called to deliver and stand upon the word of God.

In order to create the change we seek, we must work to combat divisive and hateful rhetoric in partnership with our efforts to pass proactive gun safety legislation that will protect our diverse communities and reduce everyday gun violence.

In order to create the change we seek, we must work to combat divisive and hateful rhetoric in partnership with our efforts to pass proactive gun safety legislation that will protect our diverse communities and reduce everyday gun violence. The words we speak to each other and that are written into law are critical to protecting the lives of all Americans.

How do I find God in a newsroom massacre?
Gary Gately

And it must start with our leaders and lawmakers. We need our public officials to step up and denounce hate of all kinds. No person or group deserves to live in fear of gun violence because of the color of their skin, religious affiliation, sexual orientation or any other form of identity. This is not the United States we should be living in, and it is certainly not the country our children deserve.

We can and must do more to protect one another. And to protect human life, we must protect human rights. These are principles that people of faith—and all people—should live by. The time for change is now. 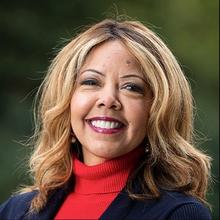 Lucia McBath is the member-elect for the U.S. House of Representatives from Georgia’s sixth congressional district. Previously, she was the faith and outreach leader for Everytown for Gun Safety and Moms Demand Action for Gun Sense in America.

If the Author's pet group was called "Moms Against Violence" then I would be receptive. But, essentially, referring to the group as "let's only worry about guns as a murder weapon" makes little sense, but will get you elected. That is the point after all, isn't it? Power.

Power? No. Ity' about saving lives. But I guess your "right" to own unlimited weapons of war is more important than other people's kids?!
Your condescension of "pet group" shows your little regard for other people. Seriously, how did you come to this religious site?

As soon as you come up with a way that is a 100% guarantee to keep guns out of the hands of criminals while still allowing law-abiding citizens to carry guns for protection, I’ll back it. I did 20 years as an NCO on active duty with a TS clearance. When I retired, I voluntarily paid for NRA classes so I would be informed of the civilian laws. Then I submitted to 5 different background checks to get my PI license and permits to conceal carry in 36 states. And I’m a white man. Sorry about your son. Had I been there, I would have done all I could to protect him. The vast majority of gun-carrying white men would do the same. Even my wife would have done so. And she’s gone through the same process as me. But she’s a black woman. I told her your story and she hopes you find the peace you are looking for.

Last Sunday's Gospel talked about the woman in synagogue who put in her two coins as an offering to God. Jesus said she was greater than the other religious leaders who gave from their excess while she gave all that she had. Lucia McBath gave all that she had in suffering the loss of her son. That suffering deepened her connection to God and to goodness. From that experience she is trying to bring healing to a country buried in division and hate. Only God can heal that. I am not sure that America is ready for that healing. It is easy to love people who are lovable. Anyone can do that. To love those that appear unlovable takes Grace. The Vietnam War ended when thousands upon thousands of Americans marched against it. That was Grace in action.

As a pro-life moderate Republican, I support stringent gun control laws. When I checked my late Dad 's bank safety deposit box in 1994, I found a handgun inside. I immediately turned it over to my local police department. I agree that the language each one of us uses can influence our acts. The use of the word "retard" in place of mentally disabled is offensive, and places a person who is mentally disabled into the sphere of being inferior. The use of the phrase "products of conception" to describe an unborn human being makes abortion more acceptable. The use of the word "nigger" instead of black or African-American is degrading. But I believe that we should consider the tragic matter of suicide regarding gun violence. According to an editorial in the New York Times (January 9, 2017), "more than 60% of the nation's 30,000 plus gun deaths are acts of suicide, not accidents or homicidal attacks." Some years ago , a good friend and co-worker of mine took her own life due to chronic depression. Although her death wasn't caused by a gun (she hung herself) the evidence demonstrates that easy access to guns is a huge factor contributing to gun violence. I believe that not only is it necessary to pass more stringent gun control laws, but to teach children to use respectful language towards other people, rather than hateful or offensive language. Finally, since so many deaths are suicides with the use of a.gun, I believe that expanded mental health care may well be effective in saving the lives of many people who are at risk of committing suicide by use of a gun or other means.