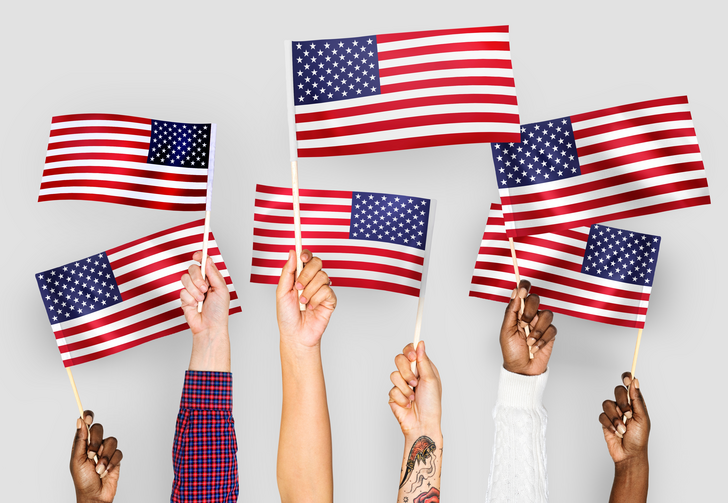 Photo by rawpixel on Unsplash

Steven P. Millies is the author of Good Intentions: A History of Catholic Voters’ Road from Roe to Trump. In his book, Steven analyzes the history of the Catholic vote, from the Supreme Court’s decision in Roe v. Wade to the presidential elections of 2016.

We talk to Steven about the role of Catholics in U.S. politics and why so many Catholics feel politically homeless and the 2018 midterm elections. (Full disclosure: Our interview with Steven happened a week before the elections.)

In Signs of the Times, first up, November just started, but Christmas is already making headlines: Bishop Edward Braxton of Belleville, Ill., tells kids at Our Lady of Peace that Santa Claus isn’t real. Next, The Boston Globe and the Philadelphia Inquirer co-published an article on Nov. 4 analyzing the second wave of the sexual abuse crisis in the Catholic Church.

And finally, we discuss the decision by the Supreme Court to overturn the death sentence of Asia Bibi, a 47-year-old Pakistani Catholic who has been in prison since 2009 and was sentenced to death in November 2010 on charges of blasphemy against the Prophet Mohammed. Following the court’s decision, Bibi remained in prison due to safety concerns; however, since Tuesday’s recording, Bibi has been freed.

"Catholic" is both a religion and a kind of nationalistic identity. The two are not necessarily joined. And the religion part has been spectacularly weak in teaching ethical and moral reasoning. The church's fondness for rules and obedience has done nothing to teach its bishops and presumably other clergy and members how to make a decisions that avoid harming others and advance mutual respect, a concern for human needs, and neighborly fairness. To say nothing of rejecting the flagrant lies that now spew out out every day from certain media and politicians.

NextinCareer.com strives to provide you a platform to solve your queries and doubts related to your career. May it be What do you want to Study next or Which career option you want to pursue in future.
https://nextincareer.com/