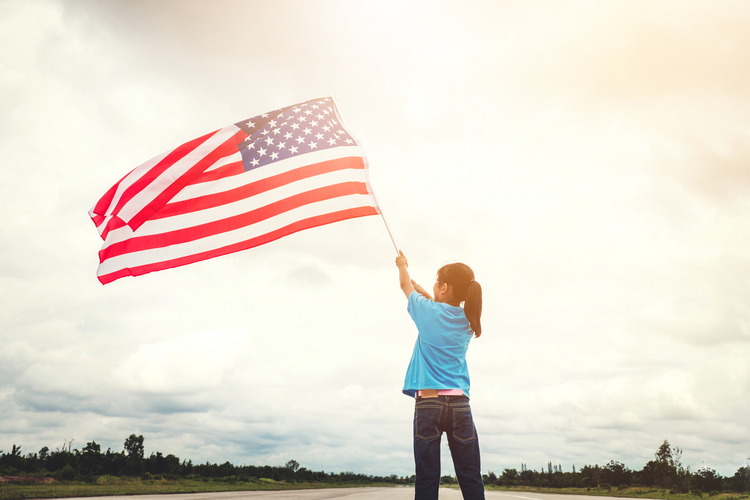 As a presidential candidate, Donald J. Trump vowed to end citizenship by birth (jus soli) for the children of undocumented immigrants. On the 150th anniversary of the 14th Amendment’s ratification and emboldened by the imminent shift in the Supreme Court’s balance, the administration has found a propitious time to begin its attack on the amendment’s birthright citizenship clause, a pillar of the U.S. ideal of equality before the law.

In a recent op-ed in The Washington Post, Michael Anton, a former Trump administration speechwriter, resurrected the claim that this clause can be reinterpreted by the president or Congress to exclude the children of undocumented immigrants. In fact, it would require a constitutional amendment to deny citizenship to the U.S.-born children of any politically disfavored group. Moreover, it would represent a disastrous policy shift for a nation whose success has largely turned on its unprecedented ability to incorporate immigrants.

The 14th Amendment has upheld the promise that the United States would never again become a two-tiered society.

For 150 years, the 14th Amendment has upheld the promise that the United States would never again become a two-tiered society, comprised of U.S. citizens on the one hand and a hereditary underclass of “illegal” persons who have broken no laws on the other. The birthright citizenship clause also underlies the nation’s historic genius at attracting and integrating immigrants, which should be an overriding priority in a nation with 43 million foreign-born persons. As legal scholar Margaret Stock has argued, its repeal would also require the establishment of a costly new government bureaucracy charged with making often complex citizenship determinations for each of the four million babies born in the United States each year.

Fortunately, it is not within the president’s discretion to set the meaning of this clause. The 14th Amendment extends citizenship to “all persons” born in the United States and subject to its jurisdiction. The children of undocumented residents constitute “persons” under the Constitution and are subject to U.S. jurisdiction, meaning subject to its laws, power and sovereign authority. The “subject to the jurisdiction” language was meant to exclude the children of diplomats, enemy soldiers and Native Americans who were subject to the laws of their sovereign tribes. It would come as a great surprise to law enforcement agencies and to undocumented immigrants to learn that their children were “subject to the jurisdiction” of the United States but not required to obey its laws. By this faulty interpretation, U.S.-born non-citizens would presumably not be subject to deportation.

In fact, partisans in the congressional debate on the passage of the 14th Amendment assumed that this clause would extend citizenship to the children of the foreign-born. The debate focused on whether the amendment should provide citizenship to them, not whether it would as written.

Indeed, in its 1898 decision in United States v. Wong Kim Ark, the Supreme Court concluded that “[e]very citizen or subject of another country, while domiciled here, is within the allegiance and protection, and consequently subject to the jurisdiction, of the United States.” The case involved the U.S.-born child of lawful Chinese immigrants who nonetheless could not become U.S. citizens under the Chinese Exclusion Act.

The birthright citizenship clause overturned the infamous Dred Scott decision that held that persons of African descent could never become U.S. citizens. Proponents of the 14th Amendment sought to prevent the political branches of the U.S. government from ever again denying citizenship to disfavored groups. The historian Martha S. Jones recently explained to The New York Times that the clause created “a route to citizenship that could not be denied by virtue of race, by virtue of descent, religion, political party, health, wealth.” The administration wishes to undo that remarkable accomplishment.

Some Republicans view birthright citizenship as a tool newly wielded to diminish their political clout. Nativists see it reductively as an immigration loophole. Hate groups fear that it is accelerating the “browning” of the United States. Others view it as an affront to the rule of law and a way to game the immigration system. Yet the undocumented—who pick our crops, build our buildings, serve our food and care for our children and elderly—do not seek to take advantage of U.S. citizens. They seek better lives for their children. As such, they pay homage to the ideals of equality and opportunity that the 14th Amendment embodies.

The solutions to illegal migration are to address the conditions that compel people to leave their homelands, to align the badly outdated U.S. immigration system with the nation’s interests and values and to enforce the law, which the federal government has abundant resources to do. It is not to topple a pillar of our constitutional democracy through executive fiat or congressional resolution. 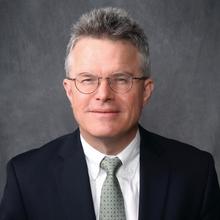 Donald Kerwin is the executive director of the Center for Migration Studies, a Catholic think tank and educational institute devoted to the study of international migration.

"The birthright citizenship clause overturned the infamous Dred Scott decision that held that persons of African descent could never become U.S. citizens."
Done!
I find in this article no justification for calling birthright citizenship "a pillar of our constitutional democracy" or even for judging it a good law at this time. But, my mind is open. Please, address the merits of this issue!

Essential. Hardly. Birthright makes no sense unless anybody can claim citizenship. Why is passing through to have a baby a right to citizenship?

Would the author be for open borders but no social help for anyone who is not documented? That would eliminate most of the illegal problem and the country could then focus on legal immigration and helping others countries develop a free economy where their citizens could thrive. Interesting how none of America, the magazine, authors care about others around the world.

The article you have shared here is very awesome. I really like and appreciate your work. The points you have mentioned in this article are useful. I must try to follow these points and also share others.
- happy wheels