What should be the main topic of discussion in this year’s state elections? 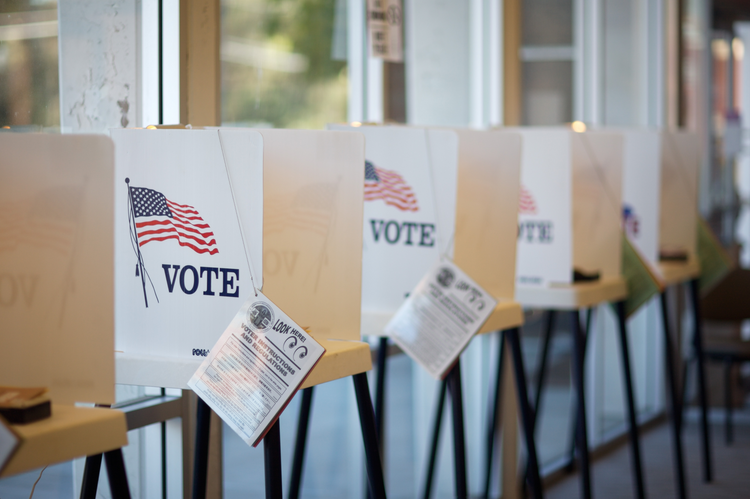 In response to the above question, posed on social media, America received a variety of answers. The most popular were health care (25 percent), gun control (23 percent) and education (15 percent).

Respondents who named health care as their priority for state elections frequently specified the issue: how universal health care would benefit everyone. Mary Ann McCoy of Des Moines, Iowa, wrote: “The cost of health insurance and drugs is hurting all people: young and old, middle-class and especially low-income families.” Joe Gallenstein of Covington, Ky., also noted that better and more accessible health care is long overdue. “While many were left out of the Affordable Care Act, for the first time since its passing we are seeing more people become uninsured. This is a problem we have failed to address for too long and must take seriously.”

Closely following health care as the most popular answer, 23 percent of respondents argued gun control should be the main topic of discussion in this year’s state elections. Many highlighted the urgency of this issue for their state. “Children are dying,” wrote Susan Backlund of Medford, Ore. “They are not safe at school. Neither are their teachers. There are several other top priorities in state elections, but since the corrupting power of the National Rifle Association is an integral part of many issues, I’m going with this one.”

Respondents who named health care as their priority for state elections frequently specified the issue: how universal health care would benefit everyone.

Some respondents, such as Mary Kirtz of Oberlin, Ohio, pointed out that gun control is a pro-life issue. “The proliferation and easy availability of guns is a serious public health issue, killing tens of thousands of Americans,” she said. “If we are truly pro-life, we should be talking about how to end this carnage.”

Education was the third most popular choice by respondents in this informal survey. “An uneducated electorate is a danger to democracy,” said Edward J. Higgins of Yonkers, N.Y.

Many respondents drew attention to how U.S. education has been struggling for a long time, hence the need for action now. “Underfunding of public education has been a pattern,” said Teresa Baustian of Des Moines, Iowa. Judith Allen of Custer, Wash., said: “We have historically not funded public education properly. Our kids are our future and deserve a first-class education (or at least an acceptable one).” 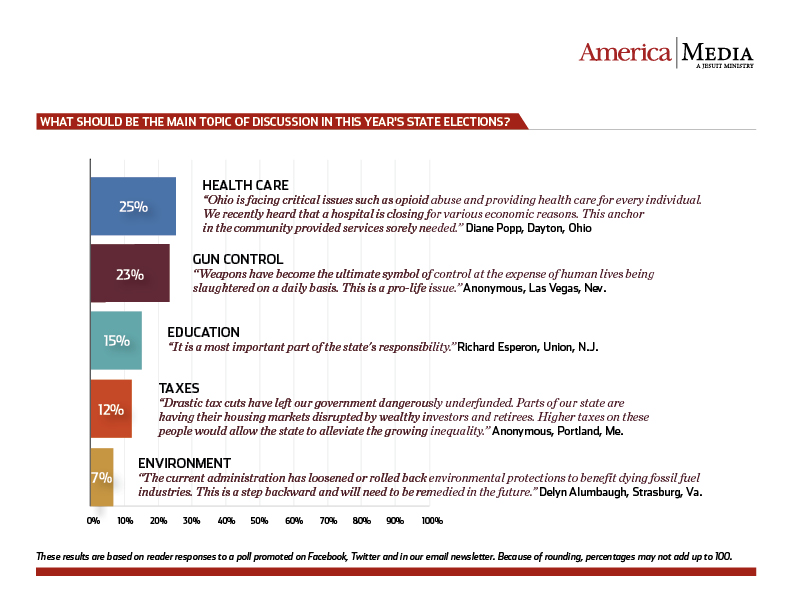 Almost no one mentioned China. Are people not aware of what is happening there? Probably not because the press is obsessed with demonizing Trump.

I really admire the news of your blog, here you can find all the most interesting and informative from the whole Internet 192.168.l.254