The Political Leanings of Catholic Women 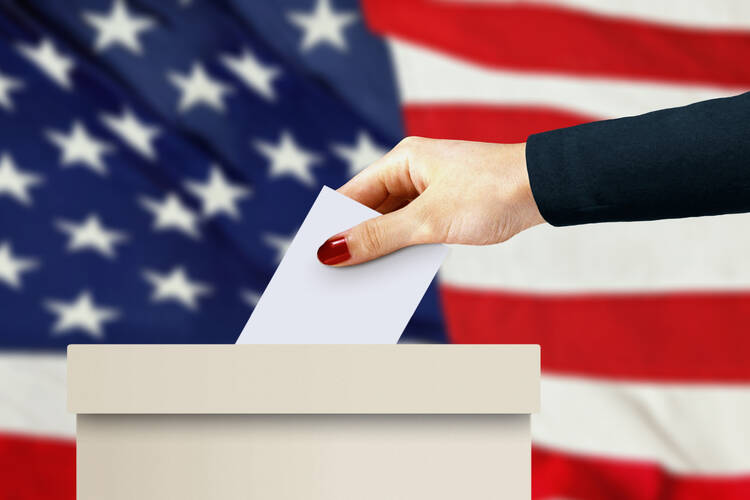 Both the survey data and recent state elections suggest “that there is a gender dimension to voting behavior,” said Mary Johnson, S.N.D.deN. “The gender dimension points to women being very committed to electing candidates who can speak to an array of issues that we as Catholics would describe as social justice issues or consistent ethic of life issues.”

Right now, these values favor the Democrats, she added.

Catholic women may be poised to help Democrats in 2018.

Overall, the survey found that 59 percent of Catholic women are Democrats or lean Democratic, whereas 38 percent are Republican or lean Republican. (Those numbers decrease to 41 percent Democratic and 24 percent Republican without “leaners.”)

Exit polling for the 2016 election suggested that Donald J. Trump won the Catholic vote. CARA’s analysis of American National Elections Studies data, however, showed Hillary Clinton to have narrowly won the Catholic vote, 48 percent to 45 percent. Ms. Clinton had significant advantages with young Catholics (59 percent) and with Hispanic and other non-white Catholics (74 percent).

“To talk about the Catholic vote, or to talk about Catholics in general and how they vote, misses important divisions within Catholicism,” said Michelle Dillon, a sociologist at the University of New Hampshire. Hispanic Catholics, in particular, are likelier to be or lean Democratic than white Catholics.

For Catholic women, the relationship between faith and politics is subtle—and sometimes in conflict
Megan Sweas

Sister Johnson predicts the midterm elections in 2018 will reflect the trend of recent statewide elections, like the special Senate election in Alabama, in which women and particularly black women played a significant role. “There is something happening relative to women in general and women of color in the voting booth, and I would predict that Catholic women will to a large degree follow the trend we’re seeing nationally,” she said.

Women tend to care for and protect the most vulnerable, Sister Johnson said, “and now women are bringing that experience to the ballot box.” 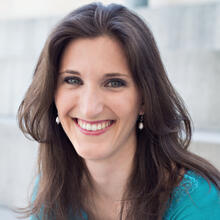 Megan Sweas is a freelance journalist based in Los Angeles and an editor at the University of Southern California’s Center for Religion and Civic Culture.