Why is a Catholic resurgence in France happening now?

Why is a Catholic resurgence in France happening now? 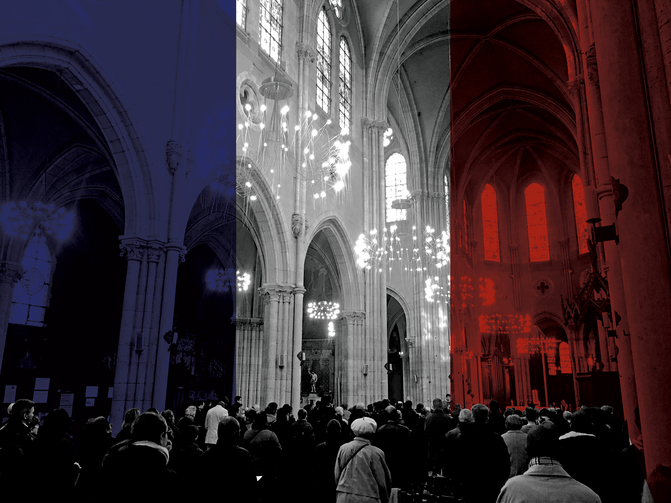 On this episode of “America This Week,” hosts Kerry Weber and Matt Malone, S.J., are joined by associate editor Robert David Sullivan. They discuss new data suggesting President Trump did not win the Catholic vote in the November election, before moving on to the upcoming French election, and signs of a Catholic revival in France.

Pascal-Emmanuel Gobry joined the show to talk about his article, “Zombie Catholics vs. French Secularism.”

“Catholicism is undergoing a true revival in France—[a country] which many people had written off as the most secular country on earth this side of Cuba or North Korea,” Mr. Gobry said. “Anecdotally...churches are packed on Sunday now—at least in the big city and increasingly in the countryside. Ten years ago that was very much not the case…. In some churches you may have to sit on the floor—and people eagerly do!

“The Spirit goes where it will...I have theories [about this reasons for this revival]....a lot of them are children of divorce and they’re realizing their parents lived this “secular progressive lifestyle”—meaning get money, have fun…and they’re realizing ‘I don’t want this. I want something more.’”