Where have all the food miracles gone? 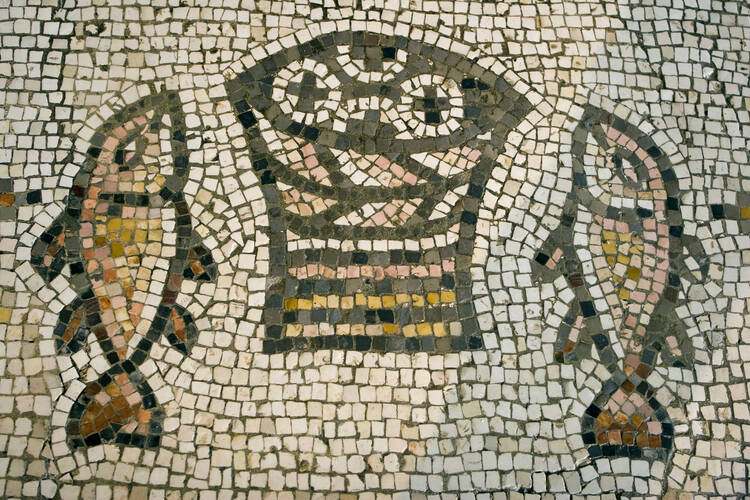 A Reflection for the Wednesday of the First Week of Advent

“Then he took the seven loaves and the fish, gave thanks, broke the loaves, and gave them to the disciples, who in turn gave them to the crowds. They all ate and were satisfied” (Mt 15:36-37).

Why do all the modern-day miracles—or at least the ones approved by the Vatican—seem to be medical healings? Pope John Paul I is on the road to beatification after a young girl in Argentina was unexplainably cured of a severe brain disease through his intercession. And the healing of a 4-year-old Brazilian boy with a rare pancreatic disorder could give the church its first millennial saint.

Of course, most of Jesus’ miracles also involved healing, including in today’s Gospel: “Great crowds came to him, having with them the lame, the blind, the deformed, the mute, and many others. They placed them at his feet, and he cured them.”

Why do all the modern-day miracles—or at least the ones approved by the Vatican—seem to be medical healings?

But then there is his first miracle, turning water into wine, and, also in today’s Gospel, the multiplication of the loaves and fishes. Surely there are as many people in need of their daily bread today as there are suffering from incurable ailments. Why don’t we see the saints and blesseds intervening on their behalf?

The answer, I suppose, is that we are perfectly capable of feeding everyone on this planet ourselves. While some diseases remain beyond the help of modern medicine, humans have the technology and resources to feed the hungry. What is standing in our way? Unjust economic systems, ecological degradation and, to quote Pope Francis, the “globalization of indifference” toward the poor and marginalized of our world.

Then again, maybe my definition of miracles is too narrow. In the face of this need, we see daily acts of generosity. As I write this, schools and parishes are gathering food donations to help struggling families during the holiday season; as Afghan refugees continue to arrive in cities and towns across the country, Americans are organizing to provide them with furniture, rice cookers and grocery money. After a harrowing journey to an unknown land, a warm meal may seem just as miraculous to them as the loaves and fishes did to the crowd following Jesus.

After a harrowing journey to an unknown land, a warm meal may seem just as miraculous to them as the loaves and fishes did to the crowd following Jesus.

And included in that crowd were not just those in need of healing but the friends and family members who brought them to Jesus. They placed them at his feet. How else could men and women who could not walk or see present themselves before the Lord?

Giving a homebound person a ride to Mass, preparing a hot meal for a neighbor in need or working for fair distribution of the world’s bounty might not feel extraordinary, much less miraculous. But as Christ’s hands and feet on earth, it is what we are called to do this Advent and in every season.

Get to know Ashley McKinless, executive editor and co-host of the Jesuitical podcast

Every year, my family goes to the 5 p.m. Mass on Christmas Eve and then has dinner at IHOP. Not even the Covid-19 pandemic could disrupt this tradition: Last year, we live-streamed a Christmas Eve Mass and ordered our pancakes, eggs and appetizer sampler to-go.

Richard Rohr on Pope Francis, original sin and giving up nothing for Lent

Christmas 2016. My siblings, brother-in-law and I wait patiently at the top of the stairs for our parents to call us to open presents. The last time we were all together on Christmas morning! 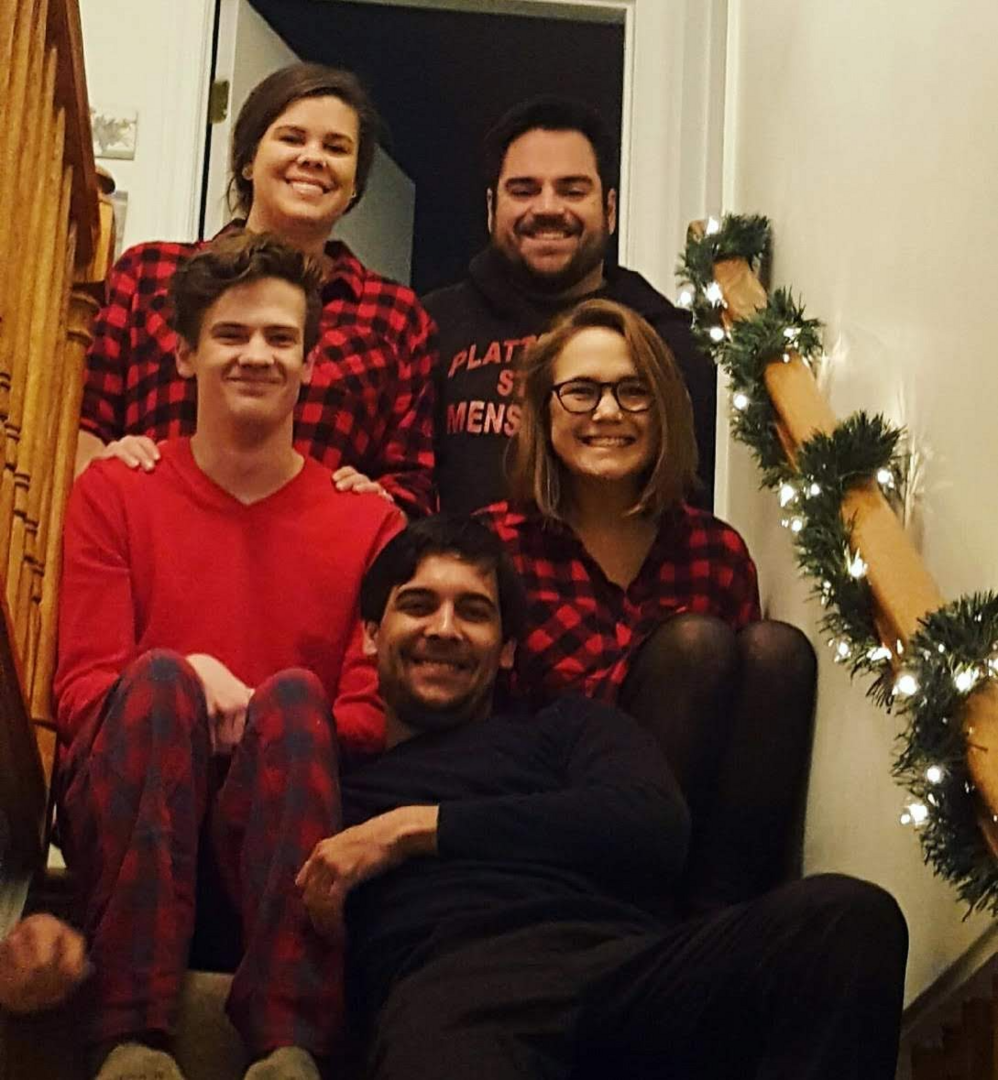 Ashley McKinless is an executive editor at America and co-host of the Jesuitical podcast.