I am a Jesuit and I am an alcoholic 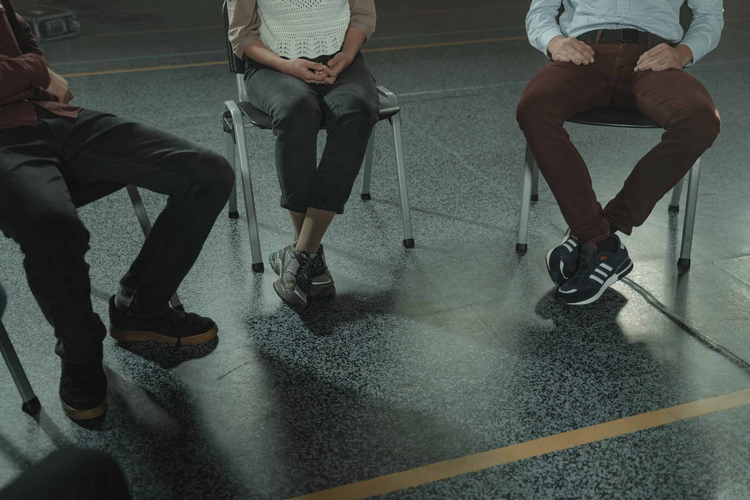 Photo by Tima Miroshnichenko from Pexels

I’ve been sober now for almost two years. And this will not be my whole story with alcohol; it would not be edifying. Suffice it to say, I was a so-called “functional” alcoholic. Because of this, it took me a long time to question my unhealthy relationship with alcohol. Despite appearances, alcohol kept getting me into all kinds of interpersonal problems. I felt miserable during my last three years of drinking.

I stopped drinking during the last semester of my regency, a stage of Jesuit formation where we work in a Jesuit institution. My last binge led me to see how my story with alcohol was going to end. If I kept on drinking, I would have left the Jesuits and continued deteriorating. In this “moment of clarity,” I decided that I needed to stop drinking in order to live. Yet, I didn’t know what to do or who to ask for help. I experienced so many feelings of shame, and I feared I would be unfairly judged by my superiors. Nonetheless, I mustered the courage to ask another sober Jesuit I knew for help. With his support, I was able to finish my regency sober.

I was three months sober when I arrived at my theology community. Theology is the final stage of formation for a Jesuit seeking ordination to the priesthood. Immediately, I told my rector, the priest in charge of Jesuits in formation in the community, about my struggles with alcohol. He heard my story with compassion, and never once did I feel judged. To help me, he suggested I get in touch with Alcoholics Anonymous.

I welcomed the idea of going to A.A. because I knew I could not stay sober relying on my own self-will. When I was drinking, I had done a couple of month-long sober experiments. Once these experiments were over, I would resume drinking with even greater intensity to make up for the lost time. Sobriety is not a path I could walk alone.

Sobriety is not a path I could walk alone.

I needed a community of people dedicated to a life of sobriety. Going to A.A. was an act of faith. I didn’t know what to expect. At first it felt somewhat awkward, part of it due to the stereotypes I’d seen in movies. But, listening to other people’s experiences, even if very different from mine, shed light on my own abuse of alcohol. Eventually, along with other A.A. members, I began to share my experience to offer strength and hope with others. I served for six months as secretary of my homegroup and I also helped start an online meeting. A.A. gave me the aspiration I needed to keep returning.

Alcoholics Anonymous is not just a fellowship, but a spiritual program. Putting down the drink is the first step. Then one has to work on character defects. It’s not enough to stop drinking; the drinker has to change. This is done by working the Twelve Steps.

The first steps made me ask myself questions about my own image of God and how I related to God. There can be a temptation in religious life to take one’s relationship with God for granted. Throughout my drinking, I kept God at a distance and found numerous ways of justifying my behavior.

I felt that my drinking was at odds with being a Jesuit. I feared I would be judged. Vulnerability, however, is the antidote to shame.

I also discovered mere self-examination was not enough to bring about transformation. I would tell myself that I drank because of my upbringing or other life experiences. But, instead of using my insight to change, I used it as a reason to remain the same. It’s hard to let go of what’s familiar, even if it is painful.

Resentments are an impediment to contented sobriety. As part of my recovery, I wrote a moral inventory, i.e., a history of my resentments and my part in them. This helped me become aware of the ways I react to what upsets me. I also learned how to forgive others and myself. When I work the steps, I address my character defects and embrace a sobriety that is not just physical, but emotional.

St. Ignatius helped me get sober as a Protestant—and stay sober in 2020 as a Catholic
Seth Haines

A few months in recovery, I had a set of meetings near me that I would attend every week. Yet, the lockdown interrupted this. In some ways, however, the pandemic has been a blessing for sobriety programs. Online meetings have made it possible for me to connect with people all over the world. We have been able to support one another through pandemic anxieties without having to drink. Moreover, many of the Twelve Step principles helped me cope with the loss of control I have felt during this pandemic. This program teaches me to accept the things I cannot change with serenity and to trust God.

Sobriety is an ongoing journey. I have been able to meet other sober Jesuits in my community and we get together regularly to support one another. Truly, the opposite of addiction is connection. Part of the reason I didn’t reach out for help sooner was shame. I felt that my drinking was at odds with my being a Jesuit. I feared that I would be judged if I sought help. Vulnerability, however, is the antidote to shame. To recover from alcoholism, I had to heal from that shame by sharing my story and listening to others. Today, I can say that being involved in a Twelve Step group has saved my vocation and my life. 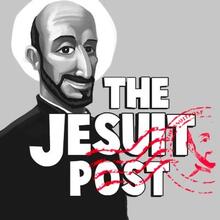 The Jesuit Post
@TheJesuitPost
Show Comments ()
Join the conversation: Login or create an account
Before you can comment, you need to update your profile to include your first and last name, as required in our comments policy. Then reload this page and you'll be set up for commenting. Update your profile