St. Ignatius helped me get sober as a Protestant—and stay sober as a Catholic 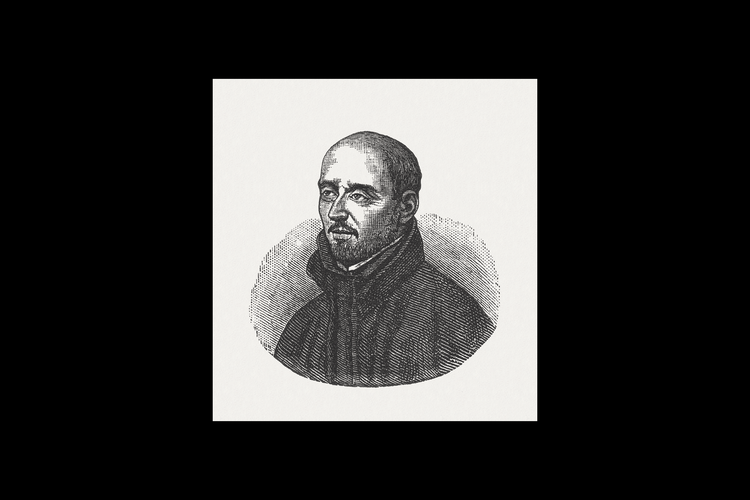 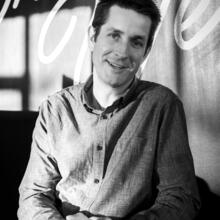