Shunning the sinful is still division.

Shunning the sinful is still division. 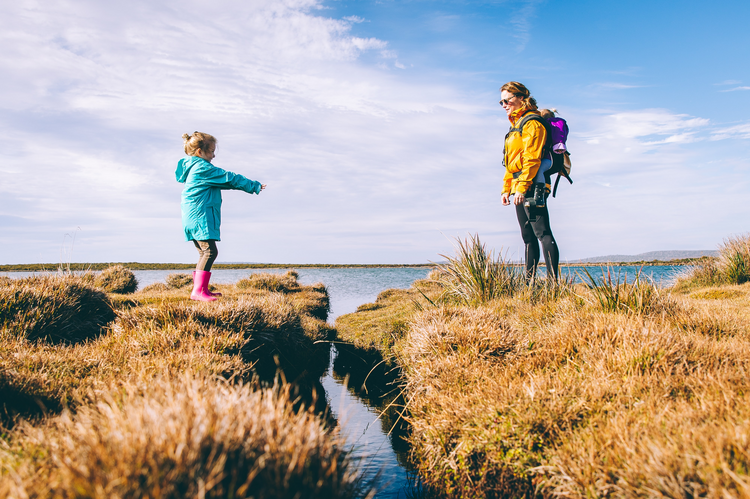 Photo by Simon Rae on Unsplash

A Reflection for the Feast of the Baptism of the Lord

Words are shifty. Because we share them with others, their meanings erode and evolve. Words drift in sense and significance, drawing one picture in my mind and another in yours.

“Sin” is such a word. You might use it to mean transgressing a commandment of God, but there are many more sins than commandments. And sin does not become any less real because one doubts the existence of a God who commands. If sin is a real evil, a lack of God and the goodness that is God, then its effects are evident even if we do not understand its nature. A nutritionist understands why, but all people damage their health by eating poorly.

Here is another word for sin: scattering. Sin happens when something that should be vibrant and whole becomes weak and divided. So, of course, we sin when we turn from God, who is our origin and destiny. God does not need to declare anything in the face of sin. God is the goodness from which we have turned away. You cannot cut yourself off, wholly or partially, from your source and solution and remain whole and unaffected.

Shunning the sinful is still division. It is not the solution.

In the humanity we share, we have only known division. We can scarcely imagine what it would be like for us as a species not to be governed by fear and suspicion, resentment and revenge. Let what we call “original sin” stand free of its Genesis story and unhelpful pictures. With this teaching, the church is saying that things are not as they should be. We know that something is wrong with the world even though we have never known it any other way.

What makes this vision of wholeness—within us and humanity itself—more than whimsy is the historical event of Jesus Christ. If he truly suffered the assaults of sin and remained undivided, united to his Father, if he did suffer and rise again, then the reign of sin under which we live is the aberration. We need not scatter.

But if Jesus of Nazareth never knew the division that is sin, why was he baptized by John, who clearly preached a baptism of repentance? Why does wholeness himself submit to a ritual of reconciliation and reintegration?

Once you allow a notion of yours, however right and righteous, to separate you from the community, you have become the victim of sin. You are not its solution.

St. Augustine’s answer is worth our while. Preaching to Catholics, he knew that Donatist Christians would be told what he had said. They were separated North African Christians who saw the Catholic Church as too clearly stained by sin, especially in its leadership. Augustine would not have it. Shunning the sinful is still division. It is not the solution.

Why was it necessary for the Lord to be baptized? Because there were many people who were going to scorn baptism on the grounds that they were endowed with greater grace than they saw in some of the faithful. For example, a catechumen already living as a celibate would scorn a married man and say that he was better than that one of the faithful. Such a catechumen could say in his heart, “Why do I need to receive baptism? To have what this man has while I am already better than he is?

To prevent such a presumption from hurling those who were inordinately conscious of the merits of their justice down to their doom, the Lord chose to be baptized by his servant. It is as if he were saying to these proud sons, “Why do you praise yourselves? Why are you so full of yourselves, just because you have the virtues, this one of prudence, that one of learning, that other one of chastity, that fellow there of fortitude and patience? Can any of you possibly have as much as I do, I who gave all of it to you? And yet I have been baptized by a servant; you disdain being baptized by the Lord!” That is the meaning of So all justice might be fulfilled (Mt 3:15) (Homilies on the Gospel of John 13:6).

You can tell yourself that you stay away from the church because of the clerical abuse scandal. You can say it is because your local congregation is too conservative or too liberal. You can say you loathe hypocrisy. Yet once you allow a notion of yours, however right and righteous, to separate you from the community, you have become the victim of sin. You are not its solution.

If Christ humbles himself to enter our humanity, into community and its ritual, who are we to stand apart? To scatter is to sin. It is what we mean by sin.