God wants us to understand Jesus’ (and our own) family history 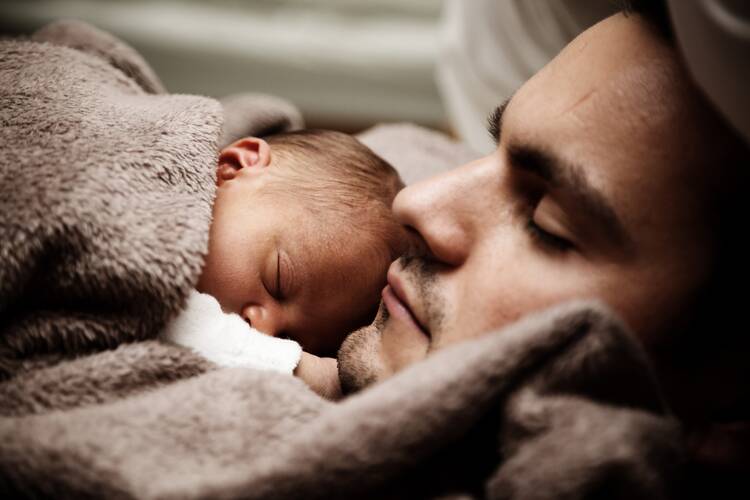 A Reflection for the Third Thursday of Advent

I’m not proud of this, but if I’m honest, I find it really easy to tune out today’s Gospel. It is, at least at face value, a list. There is no real action beyond name after hard-to-pronounce name becoming the father of someone else.

So I went to my good old Catholic Study Bible for help. And it turns out that the list does indeed tell a story. One of the fulfillment of an Old Testament prophecy. One of both the continuity and irregularity of God’s plan. And it emphasizes how long it took—generation after generation of names, many of these people otherwise lost to history—to bring about that birth which the world was waiting for.

Maybe that seemingly boring genealogical list is also a challenge. Maybe it asks us to figure out how our own lives fit into the continuity of God’s plan.

This long arc of history seems especially relevant now in these turbulent times. We are waiting for the world to return to normal, and also hoping that it will soon be transformed. And we are impatient for both. We want a world without Covid, without unemployment, without hunger. We want a world that cares for our earth and for the people on it. We want a country that is more unified, more peaceful, more caring. But in order to move on these things, it helps to understand where we’ve come from, to understand the gifts or challenges that have come from our own family histories.

And so maybe that seemingly boring genealogical list is also a challenge. Maybe it asks us to figure out how our own lives fit into the continuity of God’s plan. Maybe it asks us to determine our own role in bringing about the Kingdom of God and to take action, inspired, of course, by the final name on that list, Jesus who is called the Messiah.