The Immaculate Conception reminds us: We are not destined for disappointment

The Immaculate Conception reminds us: We are not destined for disappointment 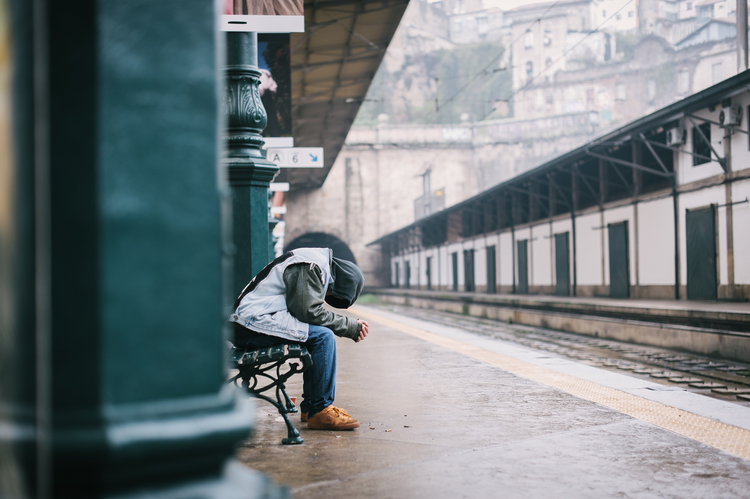 Photo by Maksym Kaharlytskyi on Unsplash

A Reflection for the Feast of the Immaculate Conception

Struggle is the stuff of life. We expend our lives straining. Who can recall when it began? And we have no expectation that our exertions are ending. Isn’t that what we mean when we say, “You work and then you die.” The first verb may vary but not the second. We strain and struggle until we die.

If you cannot immediately recognize the truth of this observation, think of all those dreams, the ones in which you keep doing something, searching for something, so relentlessly that when morning comes, you gladly surrender your sleep. Your subconscious is expressing what your conscious mind cannot entertain. We never stop swimming upstream.

What does this mean? Our sense of what should be and our ceaseless striving after what will never be? Why can’t we let it be? In her essays, The Wedding Dress: Meditations on Word and Life (2003), the poet Fanny Howe answered that question as she explained why the novels of Thomas Hardy haunt us. In them, the innocent and the naïve are inevitably hunted down by wealth, injustice, indifference. She writes:

Usually in his novels an idealistic laborer enters a village, perplexed and vulnerable, and develops intense desires that are invariably detoured by disappointment, missed appointments, and worldly incompetence. Sometimes there is a young woman who plays this role, and there is only one person weaker and more doomed than she, and that is her baby.

How is it that all human life is “detoured by disappointment”? Why are we wired, programmed, destined to struggle unto death? And who can explain how it is that we know this and yet refuse to accept it? Why are we the only form of life that evolves into frustration?

Hope does not exist to torment us. No, it calls us home.

You can only be disappointed when you have some idea, some claim upon what should be. Hence our Christian faith speaks of fallen human nature, which is this simple acknowledgment: Life is not, we are not, what should be. Before you and I arrived on the scene, something did indeed go very wrong.

But what if the spark deep within us, the one that sets off all the straining, is more than a feature of our flawed humanity? What if it were a fey flash from a great flame of fullness far beyond the self? And what if this fullness were to search for us, find us, grasp us?

This is the Christian doctrine of salvation. We are not destined for disappointment. Hope does not exist to torment us. No, it calls us home. Deep in the depths of prayer we step free; we know ourselves to stand free from a destiny of doom.

Although fully human and free, her destiny was to be immaculate.

One more Christian doctrine, which might at first seem superfluous. But it is not. Dotting this iota completes the masterpiece of grace we call the Gospel. It is the dogma of the Immaculate Conception.

The Immaculate Conception: Why must Mary be sinless?
Terrance Klein

One woman and her child were never “detoured by disappointment, missed appointments, and worldly incompetence.” All of that did indeed come for the two of them, ready to devour them in their weakness, but they were not destined to be doomed. The one who was even weaker than the woman became her salvation. Her baby became our savior!

Though fully human and free, he never knew sin. His humanity was the very initiative of God, the fullness of God, and the divine cannot know division. His destiny was to be savior. She never knew sin because the divine cannot be deterred by disappointment. Its creativity cannot be curtailed. In her, Christ did more than mend sin; he made a small portion of creation—and nothing more than creation, which cannot be said of his own humanity—utterly new, pristine as on the day of its creation before the fall. Although fully human and free, her destiny was to be immaculate.

More stories from America:
-What would Mary have been like as a friend?
-The Immaculate Conception: Why must Mary be sinless?
-As a teen, I chose adoption. Why are stories like mine missing from the abortion debate?