Followers of Christ should expect the unexpected

Followers of Christ should expect the unexpected 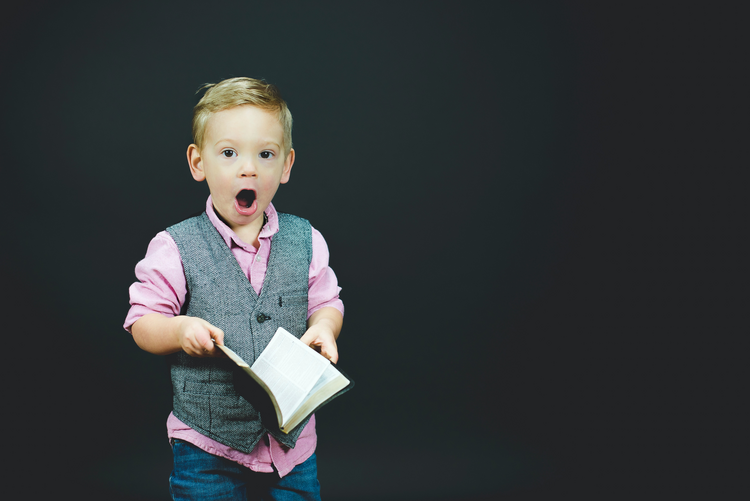 Photo by Ben White on Unsplash

A Reflection for the 26th Sunday in Ordinary Time

Alvin paints houses, though I think of him as a preacher because every time that I encounter Alvin he preaches to me. He is only a little older than I am and about my height, though his body is lankier. In both high school and college, Alvin was a medaled runner. His long, hay-blond hair falls straight across his face, which is now weathered from years laboring outdoors.

Alvin is known to be a very hard-working, very honest painter. Last year, he repainted the wrought iron railings for the three sets of stairs in front of Saint Joseph’s Church. A lot of scraping came first, which Alvin insisted he do by hand.

How can I or anyone else tell God when, where and by whom he is to speak?

Alvin is a talker. You don’t pass by him, however you might try, without a conversation. Alvin would be the first to tell you—at least he never ceases to remind me of it—that he is a recovering alcoholic and that he owes his sobriety to God. A devout Catholic, Alvin’s preaching flows out from his faith into the most ecumenical of idioms.

“Father, people think that they can do without faith, but they can’t. They’ve got to believe in someone greater than themselves. They’ve got to learn to pray. Do you know what it’s like to say one Our Father and Hail Mary and really mean it? That’s what has to happen.” Alvin’s message is measured to the person. He often asks me, “Father, who is going to tell this to people, if you don’t?”

The accidental orthodoxies of our secular world
André M. Peñalver

I skirt by Alvin when pressed for time, but I never prevent him from preaching to me. He is supposed to do this, and I am supposed to listen. Why do I believe that? First, how can I or anyone else tell God when, where and by whom he is to speak? And second, by its nature, the Gospel involves an overturning of our expectations and presumptions about the presence of God in our lives.

Ancient prophets like Ezekiel told us that God would confound us.

The church insists that all her Scriptures, even in their diverse origins and produced over the course of many centuries, find their essential unity in Christ. One measure of that unity is God always overturning our expectations: Abraham will not grow old in the land of Ur. He will set out for a new home that God will show him. The Israelites will not be slaves under Pharaoh. They will be free. And David is the king God has chosen.

Christ comes as the surprise of God, the one who appears as obvious only with the benefit of hindsight. In the words of the awe-inspiring canticle of abasement, which he quotes to the Philippians, St. Paul proclaims a Messiah:

Who, though he was in the form of God,
did not regard equality with God
something to be grasped.
Rather, he emptied himself,
taking the form of a slave,
coming in human likeness;
and found human in appearance,
he humbled himself,
becoming obedient to the point of death,
even death on a cross (2:6-8).

To think that you know Christ is to misunderstand him. Indeed, the more secure you feel, the more likely you are to miss the Bridegroom.

The way Christ first appeared, as the one who overturns expectations, remains the pattern of his ongoing presence in the church. The truth the church proclaims is not subject to revision. God has spoken once for all in his Beloved Son; Christ remains the sole and steadfast reality we preach.

God being God includes God not being who we are. How can someone who is not us not surprise us?

Yet none of us alone is the church. By ourselves we cannot claim her surety. We cannot even presume that as individuals we have fully grasped the Christ who dwells among us in the mystery of the church. Therefore, all of us need to walk forward in faith as though we expect to be surprised.

Of course, one can say that God speaks to us in all things save sin, and even in guilt God has a way of finding the last word. But this should not lessen our attentiveness, our willingness to be surprised. God being God includes God not being who we are. How can someone who is not us, who is not simply a projection of ourselves, not surprise us? Or, as Alvin himself might put it, “You know, Father, you just don’t know.”

Read more on this Sunday’s readings