Is the Gospel propaganda?

Is the Gospel propaganda? 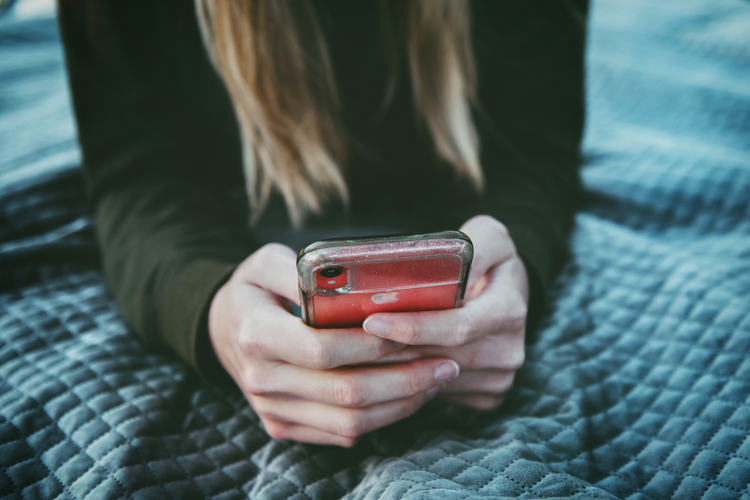 Photo by Tim Mossholder on Unsplash

A Reflection for the Twelfth Sunday in Ordinary Time

Today, we call them the “Imagist” poets: Ezra Pound, Ford Madox Ford, William Carlos Williams. They sought to leave behind highly structured, rhyming and rhetorical poetry in favor of direct description. A poet should write as we speak, using clear, crisp words to create images.

Notice how few lines Hilda Doolittle, the poet and novelist known as H.D., uses to summon up sand at the shore in her poem “Hermes of the Ways”:

The hard sand breaks,
And the grains of it
Are clear as wine.
Far off over the leagues of it,
The wind,
Playing on the wide shore,
Piles little ridges,
And the great waves
Break over it.

The First World War swept away an unimaginable number of human lives along with an incalculable potential. H.D.’s poetry had only just begun to find a welcome in journals when

on Tuesday, August 4, 1914, H.D. left the British Museum to join the expectant crowd gathered in front of Buckingham Palace. “We want war!” shouted a member of the mob; another yelled back, “We don’t.” At ten past eleven King George V appeared on the balcony, steeled to offer reassurance to his subjects. A few minutes earlier, following a Privy Council meeting at the palace, Churchill had telegrammed the fleet with an order to commence hostilities.

In Square Haunting: Five Writers in London Between the Wars (2020), Francesca Wade writes:

The golden age, as H.D. would later see it, was brutally ended; her newfound coterie was broken up. The directness the Imagists valued was undermined by a slippery public discourse of rumor and propaganda, while H.D.’s memories of happiness in Europe were obliterated by images of trenches and mud. The official mantra remained “business as usual,” but H.D. and [her husband Richard] Aldington could no longer find payment for their literary work; novel and poems were encouraged to take patriotic subjects, and journals disappeared or were incorporated into propaganda outlets.

The Latin root of “propaganda” means only to multiply or reproduce, but the English term is typically a pejorative, applied to false information purposefully spread. Strictly speaking, anyone spreading ideas, good or bad, engages in propaganda. Preaching is propaganda. St. Paul wrote propaganda:

For if by the transgression of the one the many died,
how much more did the grace of God
and the gracious gift of the one man Jesus Christ
overflow for the many (Rom 5:15).

Propaganda itself is not the problem. Ideas are supposed to spread; good ideas supposedly triumph over bad ones in a fair fight. Wars, real and metaphorical, are never fought without propaganda.

The problem is that propaganda seems to have over-propagated. We used to know when a voice had a vested interest. One chose one’s preacher or one’s newspaper columnist accordingly. In contrast, education and journalism pursued pure facts. Was Walter Cronkite a Democrat or a Republican? You would have to look it up. It was not evident on the evening news. It was not supposed to be.

Is there only one real presence?
Terrance Klein

What the prophet Jeremiah can teach us about trusting in God, even when it’s hard
Jaime L. Waters

Can we escape propaganda today? Or has everyone embraced its slant? Look at your Facebook feed. If you do not see your friends leaning one way or another, could your information stream be shallow, already over-selective?

We live in worlds fashioned from words: things we say, terms we use. And, of course, the things we will not say, the terms we eschew. And the images created by our words have never had such an ability to wound.

I hear the whisperings of many:
“Terror on every side!
Denounce! let us denounce him!”
All those who were my friends
are on the watch for any misstep of mine (Jer 20:10).

Modern media is one more example of technology outpacing morality. The speed ideas now have! But our assessment of them is still so shallow.

Yet Christ tells us:

Our Lord does more than claim to speak the truth. He says that he is the truth, the only one that truly matters. We can shelter in his word, which is fruitful and fair.

Call the Gospel propaganda if you like, but believing it, or not, makes all the difference in the world.