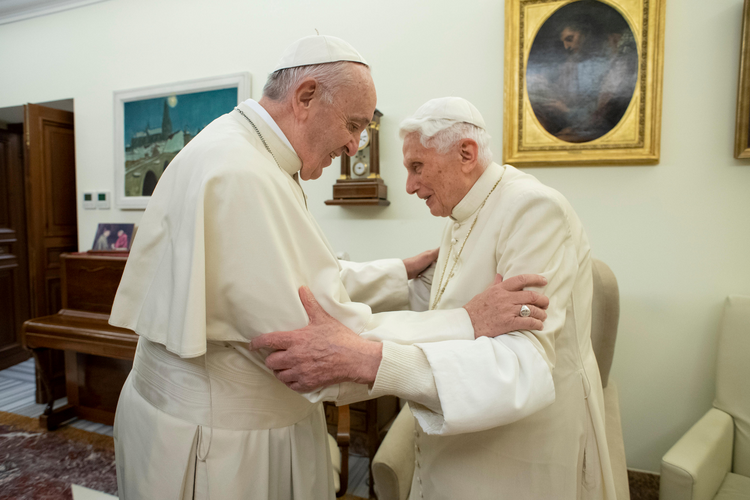 This week on “Inside the Vatican,” America’s Rome correspondent Gerard O’Connell and I dedicate the entire episode to the questions surrounding the new book From the Depths of Our Hearts, written by Cardinal Robert Sarah with a contribution from Pope Emeritus Benedict XVI. The book argues against the ordination of married men as priests, a subject that Pope Francis is currently considering as he prepares his final document following up on the Vatican’s Synod on the Amazon. In October, the synod bishops recommended ordaining mature, married permanent deacons as priests to serve in their remote indigenous communities.

Gerry and I explain why the book’s subject matter prompted questions. Then, we unpack the debate about the book’s authorship that swept social media on Monday and Tuesday. After the book was announced as being co-authored by Pope Emeritus Benedict and Cardinal Sarah, a source or sources close to Benedict told members of the press that the pope emeritus had not agreed to co-author the book. This led to a back-and-forth between Cardinal Sarah, Archbishop Georg Gänswein—Benedict’s personal secretary—and the book’s publishers over how the pope emeritus should be credited and whether or not his photo should appear on the front of the book.

Gerry and I unpack what each party has said and how this controversy exposes a lingering theological question—namely, what is the role of the pope emeritus?

Show Comments ()
Comments are automatically closed two weeks after an article's initial publication. See our comments policy for more.
Provide feedback on this article
Join the conversation: Login or create an account
Before you can comment, you need to update your profile to include your first and last name, as required in our comments policy. Then reload this page and you'll be set up for commenting. Update your profile
Advertisement
More: Inside the Vatican / Pope Benedict XVI / Vatican 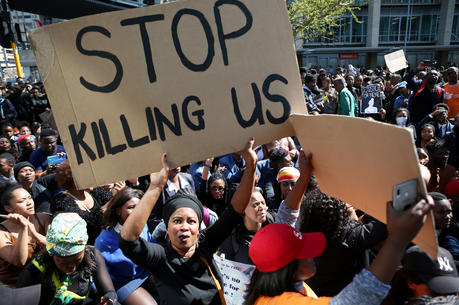 Coming out of Covid lockdown, South African women face another deadly problem: femicide
A wave of killing of women and children has horrified the country in recent weeks since the gradual easing of the coronavirus lockdown restrictions on June 1.
Patrick EgwuJuly 09, 2020 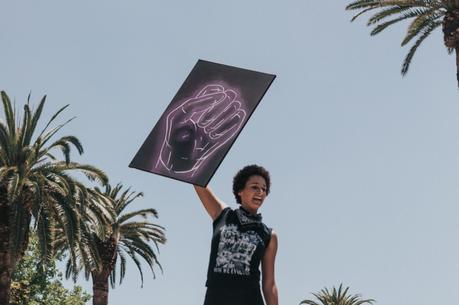