Loneliness isn’t something you can ‘fix’ (or need to)

Loneliness isn’t something you can ‘fix’ (or need to) 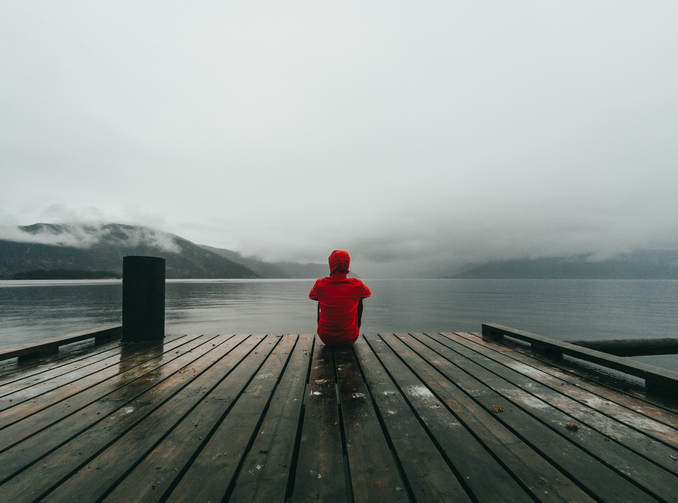 Photo by Fabrizio Verrecchia on Unsplash

Loneliness: When you’re experiencing it, it can seem like you are the only person in the world who feels this way. But when you say it out loud, you find out almost everyone, at some point, has had the feeling that they are missing out or that they don’t belong.

That is why I am so grateful that this week’s guest, Gabriella Jeakle, was willing to write so openly about being lonely in college in an article for America magazine. She writes not from the perspective of having graduated and knowing “things will get better” but as someone in the thick of it—a freshman at a Jesuit college, determined to get her degree but unsure if she will ever really feel like she belongs.

We ask Gabriella how she is learning to live with loneliness and how her faith has helped her in this time of transition.

In Signs of the Times, the Synod of the Bishop on the Amazon opens in Rome and Pope Francis creates 13 new cardinals. Stateside, the Supreme Court opens its new term and a big abortion case is on the docket. Next, was Mother Frances Cabrini snubbed in New York City’s She Built NYC initiative, which is meant to bring gender balance to the city’s public monuments? Finally, Molly Burhans (a former guest!) was recognized by the United Nations for her work mapping the Catholic Church worldwide.

You can tell us what you think about the episode on our Facebook page, follow us on Twitter and help other listeners find Jesuitical by leaving us a review on Apple Podcasts. Please consider supporting the show by becoming a member of our Patreon community.

Finding contentment in your life as is is a deep blessing.:)