Why you (yes, you) should go on a retreat 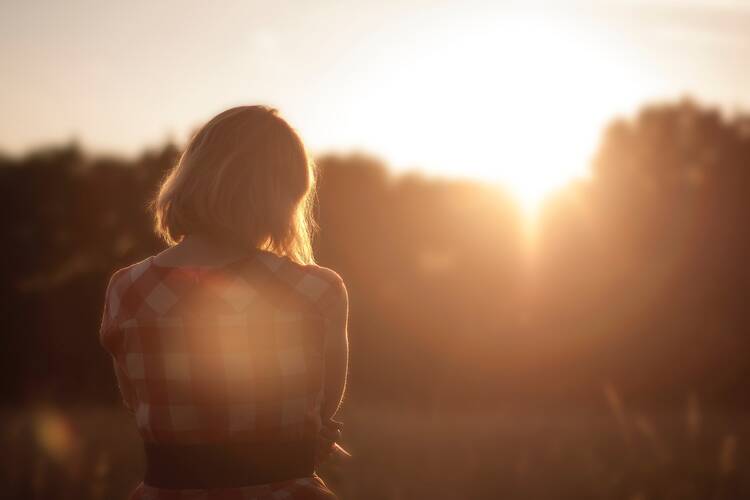 Photo by Leon Biss on Unsplash

If you’ve never been on a retreat—or if you have—this week’s guest is perfect for you. Father Joe Laramie is a Jesuit and campus minister. For years, Father Joe has been giving retreats, and this year, he published Abide in the Heart of Christ: A 10-day personal retreat with St. Ignatius Loyola. The book uses the Spiritual Exercises to “help in the formation of your heart according to Christ.”

We talk with Father Joe about the Spiritual Exercises, Ignatian retreats versus other retreats and what this ministry has taught him.

In Signs of the Times, we recap Pope Francis’ recent trip to sub-Saharan Africa, including comments he made during his papal flights; Cardinal Joseph Tobin and Catholics protesting immigration in New Jersey; the new archbishop of Seattle; Pope Francis getting stuck in an elevator—for 25 minutes; and finally, our thoughts on the new trailer for “The Two Popes,” a film starring Anthony Hopkins as Pope Benedict and Jonathan Pryce as Pope Francis.

Feel free to send us your questions, concerns, cocktail recipes or join us for discussion on Facebook and follow us on Twitter. Consider supporting Jesuitical by becoming a member of our Patreon community.

If you’re not doing so already, please consider supporting us on Patreon, where we have started a newsletter exclusively for Patrons! Stay tuned for things like gifs from Ashley, advice requests from Zac or book recommendations from me.

Thank you to those already supporting us. We would not be able to do this without you.

Pope Francis to journalist: ‘I am honored that the Americans attack me.’