100 years after the Great War, what can we say to an exhausted world? 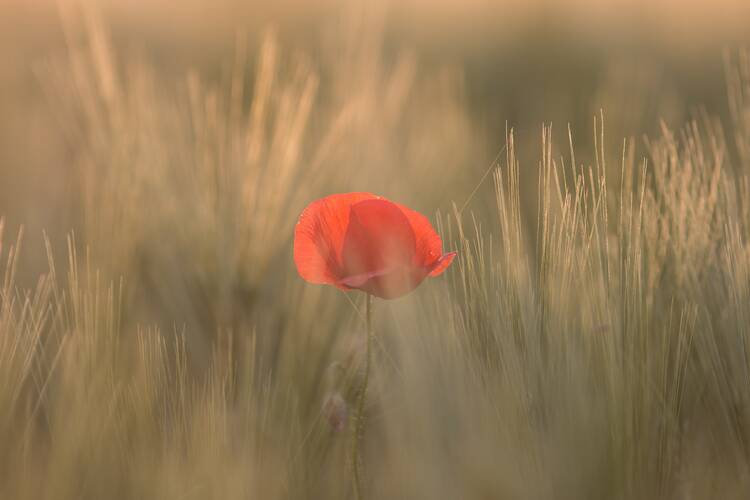 Photo by Thomas Quaritsch on Unsplash

One hundred years ago this weekend, at the 11th hour of the 11th day of the 11th month, church bells were rung to mark the end of the First World War. Back then, the bells pealed to celebrate victory. One hundred years later, in all of the former combatant countries, they will toll to acknowledge the war’s terrible loss of life.

France lost nearly two million men in what was then called the Great War. That is two out of every nine who marched away. The Germans and the Russians lost twice that many. In Britain, every city, town and village would raise a monument to its fallen. And because units were filled with volunteers, often recruited from the same locale, a village or shire might lose more than half of its young men. Even the United States, which did not join the conflict until its final year, lost 126,000 men. By the time this terrible war ended, only death seemed to have won. The world was exhausted.

We remember so little of the past. Maybe that is a blessing.

Although written before the war, these lines from A. E. Housman capture both the honor that older men preach to younger men and the senseless death that these “lads” suffer.

Here dead we lie because we did not choose
To live and shame the land from which we sprung.
Life, to be sure, is nothing much to lose,
But young men think it is, and we were young.

We remember so little of the past. Maybe that is a blessing. It would be hard to believe in God if we could review all of the atrocities that our kind has perpetrated. But so much of this is forgotten in a relatively short span of time.

Even in a prosperous land like the United States, the number of those who can remember the poverty of the Great Depression is dwindling. No one now personally remembers the flu pandemic of 1918. In the United States, it took 10 times more lives than the war did. Worldwide, 20 million people died of the plague.

Most of us have never encountered suffering and death on such a scale, now 100 years in our past. Hopefully, we never will. Yet most of us, at some point in our lives, have come to a place of frustration, collapse and abandonment.

When the Prophet Elijah asked a widow in Zarephath for bread, he learned that the woman was exhausted, at her end. She told him:

As the Lord, your God, lives,
I have nothing baked; there is only a handful of flour in my jar
and a little oil in my jug.
Just now I was collecting a couple of sticks,
to go in and prepare something for myself and my son;
when we have eaten it, we shall die (1 Kgs 17:12).

The suicide rate in the United States increased by 24 percent between 1999 and 2014. It is at its highest point in 28 years. The whole world may not be at war, but sometimes our personal worlds do collapse. What should be said to one who faces real exhaustion, who doesn’t know how to go on?

What kind of God do martyrs die for?
Terrance Klein

Are you radically dependent on God?
Michael Simone

It is a bittersweet consolation, but at least you stand in truth before your God. You know that you have come to the end of your strength and that everything now depends upon the mercy of God. It always has, but the blessings God so silently bestows keep most of us from seeing this truth.

And rather than preach to those who seem to have arrived, exhausted, at their own end, the Gospel offers a picture of what must be done at such a moment. It does this with the old woman who came to the temple treasury and “put in two small coins worth a few cents.” Our Lord praises her example:

Amen, I say to you, this poor widow put in more
than all the other contributors to the treasury.
For they have all contributed from their surplus wealth,
but she, from her poverty, has contributed all she had,
her whole livelihood (Mk 12:43-44).

Two cents is not much unless two cents is all that you have. If that is the case, you have surrendered your very self to the Lord, and that is what must be done when we find ourselves exhausted and without options. Then we have only one of two choices to exercise. Either we close ourselves off in despair or we open our arms to God as Christ did on the cross.

Let’s not be glib. This does not mean that tragedy will be held at bay. History will not suffer us that delusion. It does, however, mean that when our end arrives, we will be found with arms open rather than tight shut. And, in the world yet to come, that is what truly matters.

My father used to quote Mark 12.43-44 to me when I was a little girl, but I never knew it was a biblical passage until just now. Thank you, Father. Beautiful article.

It seems the greatest part of suffering is that there is no sense in suffering and God, who would help us make sense of it, is silent. I have wondered if this might have been the root of St. Mother Teresa's ongoing desolation. That and just being bone tired all the time.