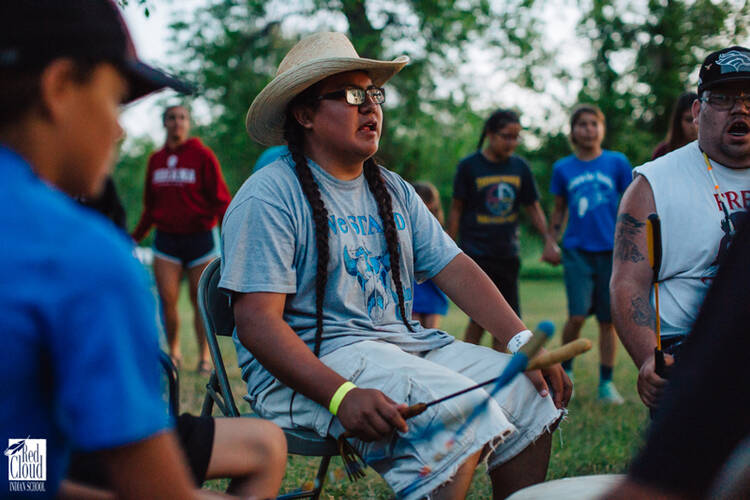 “My hope is that we can learn that we can be indigenous and all these other things: Catholic, worldly, a diplomat, a scientist, etc. My hope is that being indigenous is not limited,” said Maka Clifford in the pages of America last year. Maka is the director of curriculum and assessment at the Red Cloud Indian School, a Catholic school led by the Jesuits and the Lakota people. Maka was born on the Pine Ridge Reservation and graduated from Red Cloud in 2005. After studying in California, New York and Japan, Maka realized his calling to be involved in indigenous studies and human rights. He returned to Red Cloud in 2013.

We talk to Maka about what it means to be a Lakota Catholic, the controversial history of Jesuit-run boarding schools, Lakota spirituality and teaching indigenous students in 2018.

Last week, the editors of America stated that the nomination of Judge Brett Kavanaugh to the Supreme Court should be withdrawn. We discuss the magazine’s previous support of the nomination and why the editors decided to withdraw it.

In sexual abuse news, Pope Francis laicizes Chile’s Fernando Karadima. “The Better Church Governance Group” is a new organization founded by wealthy Catholics to investigate the College of Cardinals. And for the feast of St. Francis, a story about a dog that completes the Camino de Santiago.

This episode is brought to you by Cristo Rey Jesuit High School in Chicago. For 23 years, Cristo Rey has educated Latino students with limited means, preparing the leaders of tomorrow today. Learn about their mission at cristorey.net.

Looking for an event in your neighborhood? Check out when the Ignatian Solidarity Network is hosting a “Solidarity On Tap” near you!

The Editors: It is time for the Kavanaugh nomination to be withdrawn 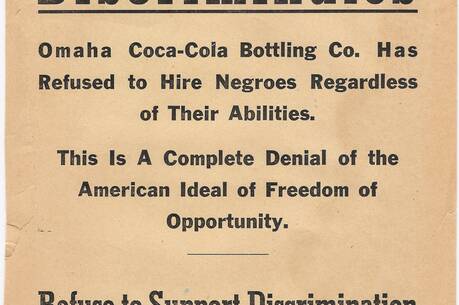